Subscribing to a World of Music

Vancouver business owner and longtime Chan Centre subscriber Ed Des Roches is a music lover who regularly catches live shows all around the city, and has an extensive music collection—but of all the places to see music, the Chan Centre is by far his favourite.

Des Roches loves the lobby view with its striking stand of tall trees, the Chan Shun Concert Hall’s exquisite acoustics, and the venue’s warm, welcoming feel. What spurred him to subscribe, however, was the centre’s adventurous programming and global flare.

“I really like the mixture, and the international content,” says Des Roches, who attends as many pre-show talks as he can. “Each show is so different, and gives you the flavour of the country, the people and the culture. So it’s more than just the music; you get a whole sense of the culture, and that really appeals to me.”

Each show draws people from diverse cultural communities, he adds, which further enriches the experience.

“The whole band was at the top of their game. I felt very privileged to be there. It was very, very special,” says Des Roches about the Joshua Redman show. He was just as captivated by Shankar. “She was wonderful—such an accomplished artist and a beautiful presence on stage. The whole band was amazing.” 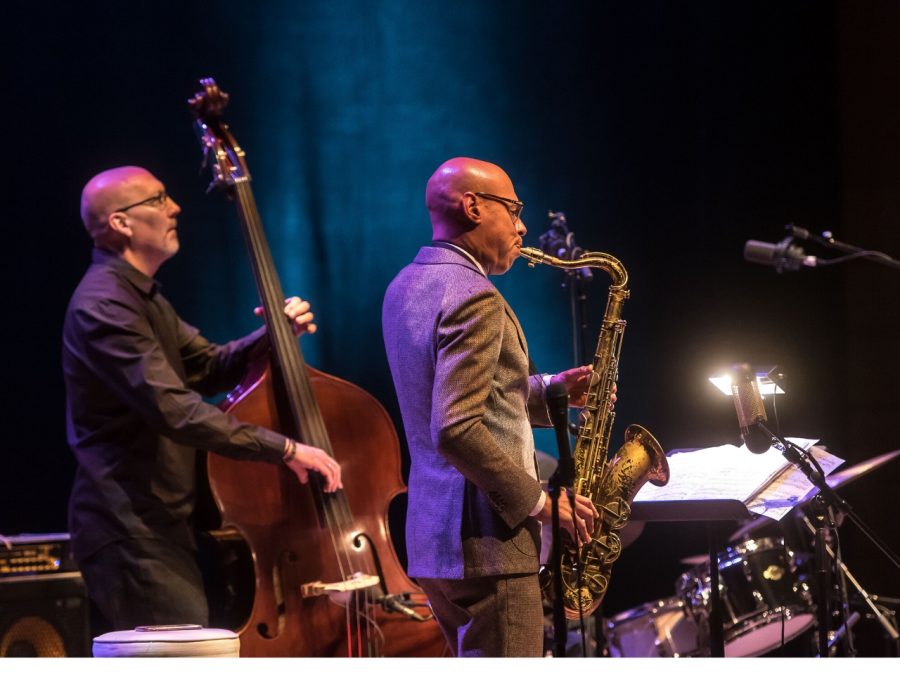 “Each show is so different, and gives you the flavour of the country, the people and the culture. So it’s more than just the music; you get a whole sense of the culture, and that really appeals to me.”
Ed Des Roches

Chan Centre subscribers get to choose their seats before the general public; they get up to 25 percent off single ticket prices, as well as discounts on additional tickets; and if they buy the complete series, they get treated to a three-course dinner at UBC’s Sage Restaurant before a performance.

Des Roches appreciates all of the perks that come with subscribing, and says it has spurred him and his wife Kate O’Brien—who especially appreciates the range of female artists—to see shows they might not have experienced otherwise.

But new subscribers shouldn’t expect to get Des Roches’ plum seats anytime soon, because the Chan Centre devotee has no plans to give up his subscription. “We’re about three or four rows back from the stage, so I’ll never give up my seats. Never,” he says with a laugh. “We’re very happy.”