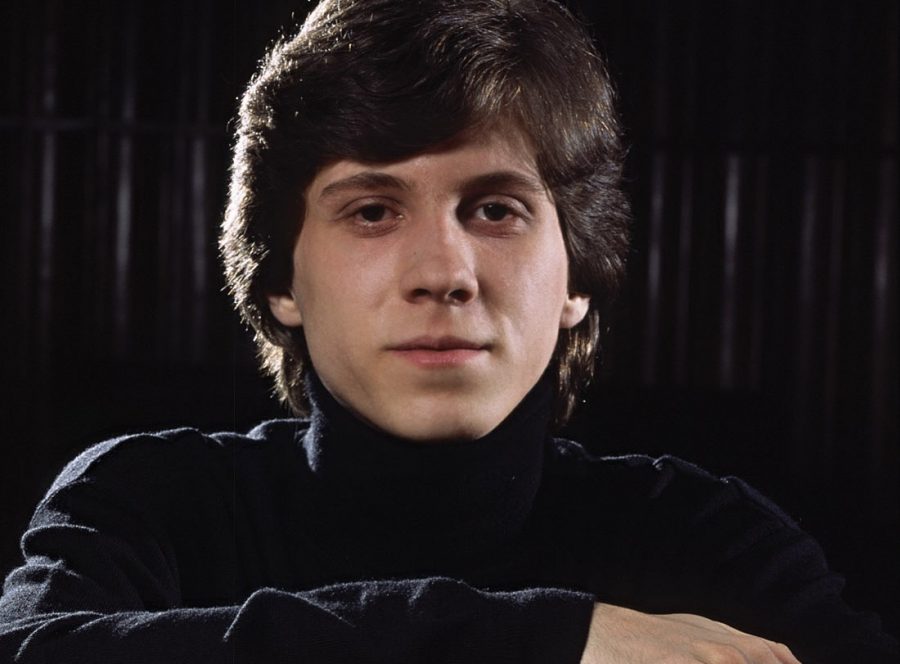 Presented by The Vancouver Chopin Society

We still remember Polish pianist Belchacz’s unforgettable performance in the sold out concert at the Chan Centre in May 2008. He is truly a charismatic pianist. Winning the first prize at the International Chopin Piano Competition in 2005 opened the door for him to grand concert halls and assured a contract with Deutsche Grammophon. Since then, Belchacz has been developing an impressive career, playing in the most famous halls and releasing four albums under the “Yellow Label” of DG.

The most renowned music festivals, such as Salzburg in Austria, Verbier in Switzerland, La Roque-d’Anthéron in France, Klavier Festival Ruhr in Germany and the Gilmore Festival in the United States, continue to ask Belchacz to revisit. His appearances have evoked enthusiasm and acclaim from music critics and concert goers around the world. His third recording, Chopin Concerti with the Concertgebouw Orchestra under the baton of Jerzy Semkow, received a “Best of the Year” honour from Gramophone magazine and the Preis der Deutschen Schalplattenkritik, a prestigious recognition from Germany’s music critics.

His latest album, Szymanowski and Debussy, was chosen as Disc of the Month in May 2012. His stunning albums have sold a combined 160,000 worldwide.