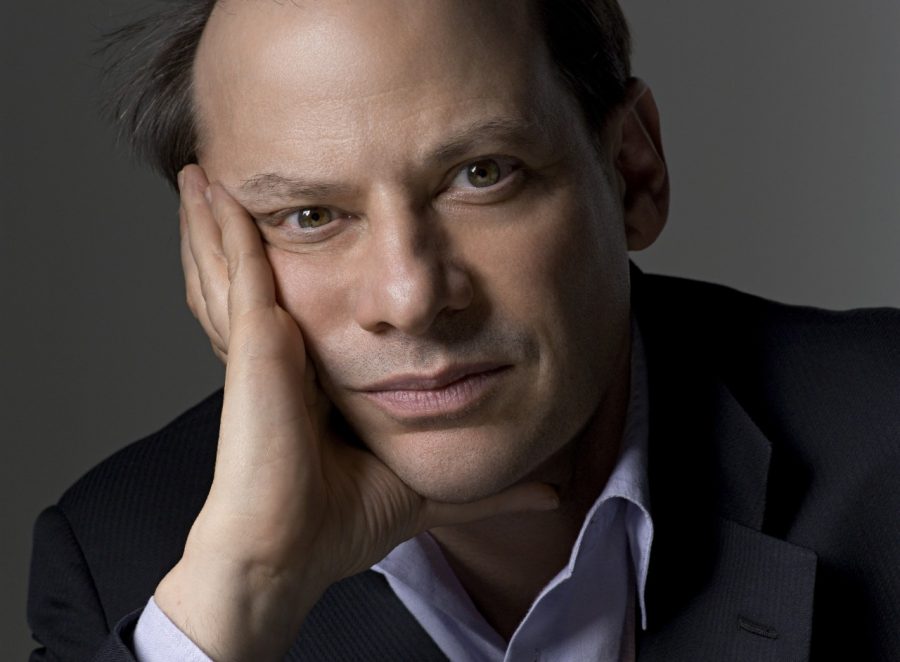 Presented by CBC in partnership with the Chan Centre

Winter: Five Windows on the Season, is a wide-ranging yet intimate tour of the season that shows how science, economics, psychology and religion made for a new and modern idea of winter. Throughout, Gopnik emphasizes a recurring theme: our love for the winter world outdoors can’t be separated from the struggle to understand our own interior world.

His Chan Centre appearance was the 4th in the series: “Recreational Winter – The Season at Speed”.

A stunningly beautiful meditation buoyed by Gopnik’s trademark gentle wit, Winter is at once an enchanting homage to an idea of a season and a captivating journey through the modern imagination.

Purchase the series on iTunes.