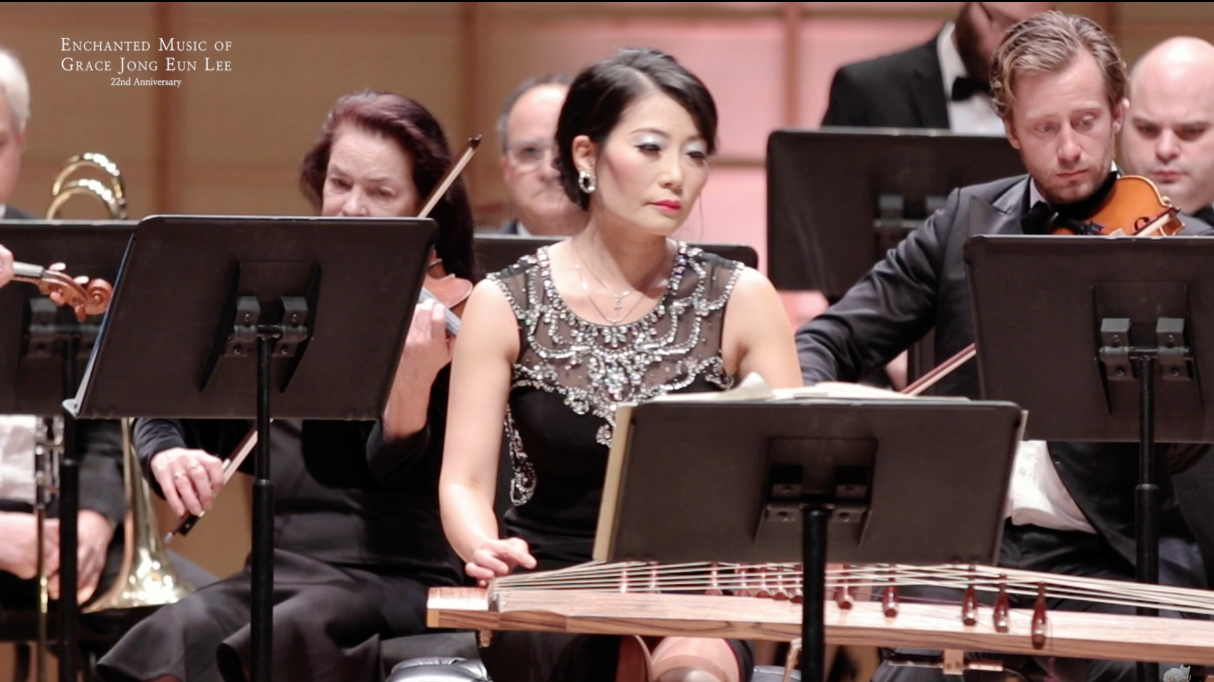 Grace Jong Eun Lee is a composer, pianist, and kayagum soloist dedicated to inter-culturalism. She received her Bachelor and Master of Music in both Piano and Composition from UBC. She is the first Korean-Canadian associate composer at the Canadian Music Centre, and performed at APEC Canada in 1997, at Carnegie Hall in 2008, at the 2010 Olympic Games in Vancouver and with the Vancouver Symphony Orchestra, New York Philharmonic Orchestra, and St. Martin Field London England.

She received the Queen Elizabeth II Jubilee Diamond Medal in 2013 and South Korean Presidential Award in 2017.

One of Canada's leading kayagum virtuosos.
The Georgia Straight

Her sonic world is one of gentle, meditative space and tranquility.
The Vancouver Sun 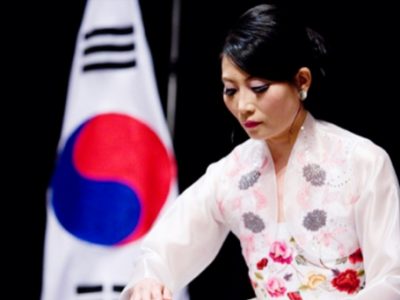