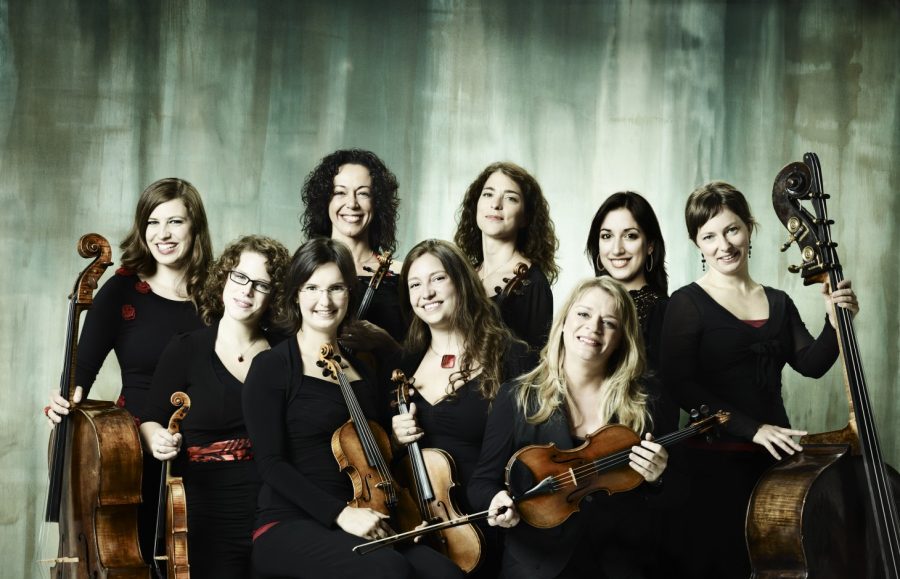 Presented by AEROPLAN ® in partnership with the Chan Centre

Violin virtuoso Angèle Dubeau brings her award-winning ensemble La Pietà, an all-female string orchestra featuring some of Canada’s best musicians, to the Chan Centre this spring with a program composed of klezmer and gypsy folk music and traditional music around the world, music that was revisited by great composers like Bartok, Glick, Holts, Piazzolla, Enescu and more.

“This ensemble has everything. Lyricism ? Got it. Excitement ? Got it. Style ? Got it. Élan ? Got it. Enthusiasm? Got it. It’s the hottest chamber ensemble around. ”

“La Pietà’s performance brought members of the audience to their feet.”