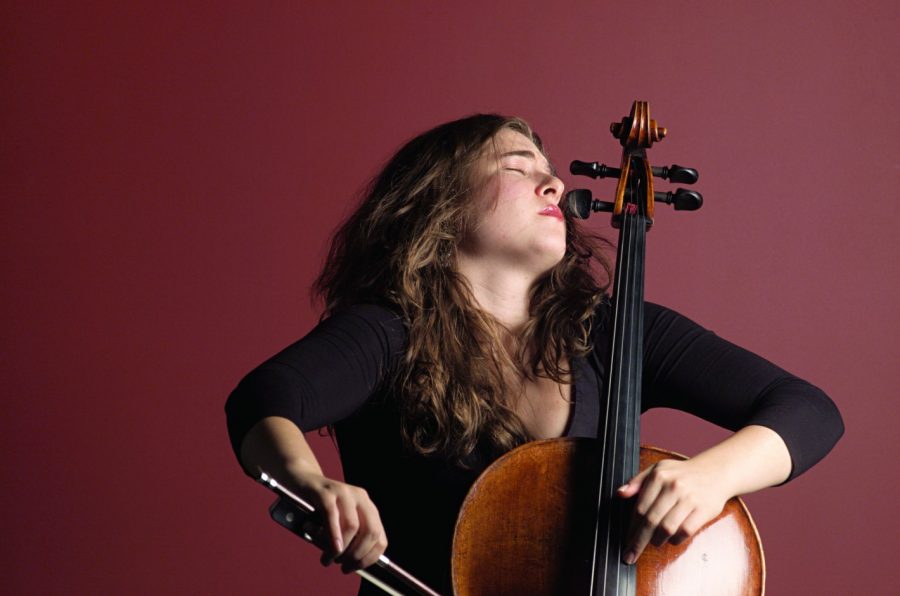 Presented by the Vancouver Recital Society as part of the Classic Afternoons at the Chan Centre Series.