Amanda Palmer has announced the eagerly-awaited release of her first solo album in more than six years. THERE WILL BE NO INTERMISSION is now available.

Alongside the album, Palmer is independently releasing an artbook of narrative photography. The hardback version is exclusively presold to Amanda’s patrons. For more information on Amanda’s Patreon and the book visit: amandapalmer.net.

Please note that the performance will be approximately 4 hours in length. 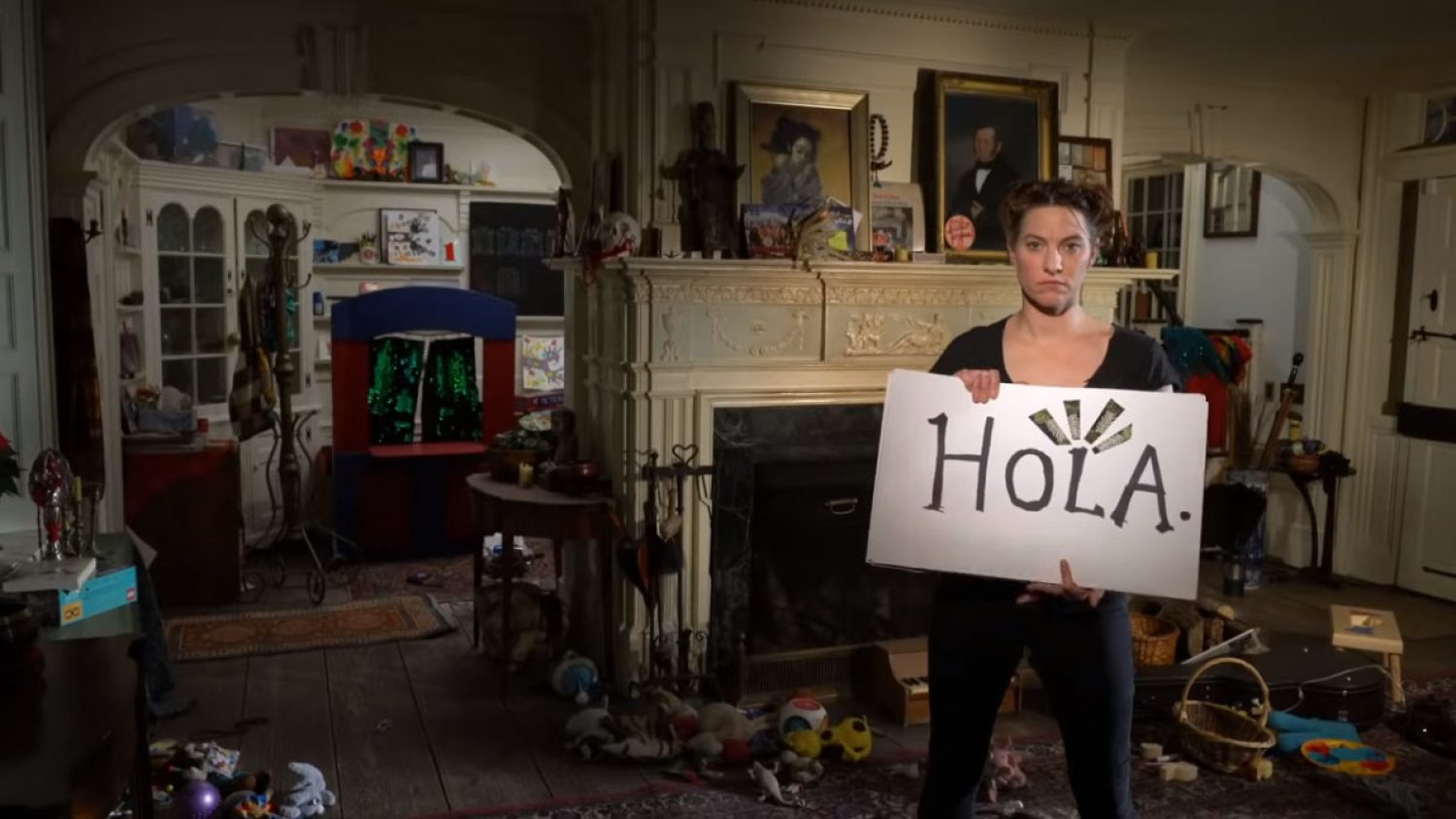