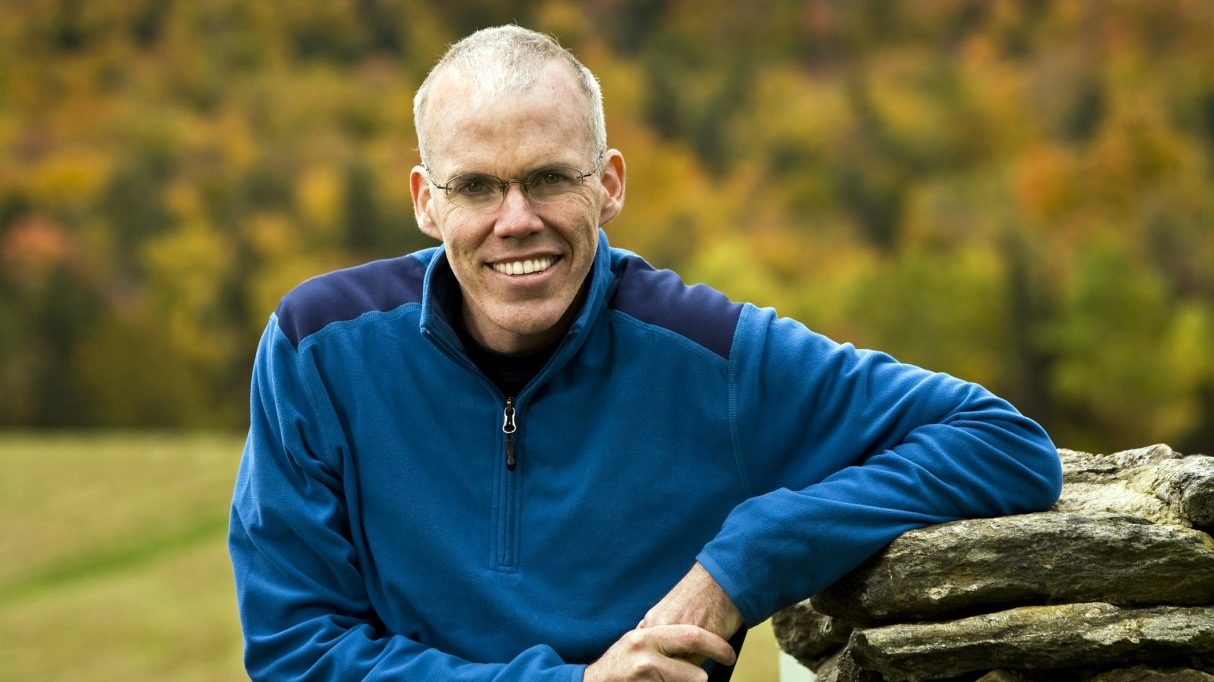 America and the Climate Crisis 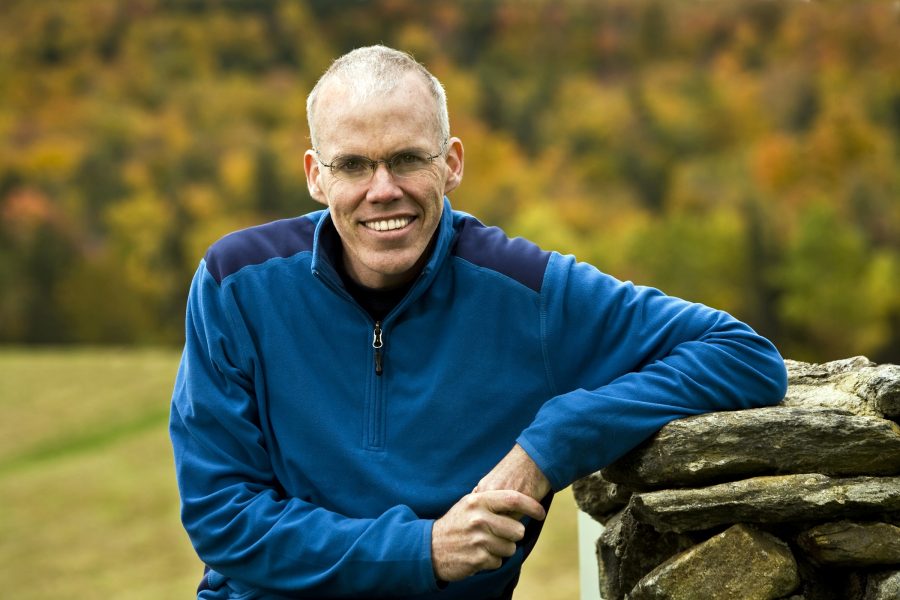 Presented by the Phil Lind Initiative

Please note this event is now sold out. Join the waitlist here.

The world is nearing the point-of-no-return for catastrophic and irreversible climate change. Without action, the future will be one of mass forced migration, famine, and economic costs in the trillions of dollars. Many of these effects will be felt within the United States, and yet no other country is as deeply divided on climate change. Can the United States overcome its domestic climate crisis to become a global leader for climate action? Or are the forces of extreme partisanship, climate denialism, and dirty industry too deeply entrenched?

Of all the challenges the planet faces, none is as large as its fast-heating climate—and no one has worked longer or harder than Bill McKibben both to document and fight that ever-growing crisis. The author of the first book about global warming—1989’s The End of Nature—McKibben went on to found 350.org, which has become the biggest grassroots climate campaign in the world.

Bill McKibben is an author and environmentalist who in 2014 was awarded the Right Livelihood Prize, sometimes called the “alternative Nobel.” His book The End of Nature (approaching 30 years in print) is regarded as the first book for a general audience about climate change, and has been translated into 24 languages. TIME Magazine has called him “perhaps the planet’s best green journalist,” and he’s lectured and organized on every continent, including Antarctica. His forthcoming book—Falter: Has the Human Game Begun to Play Itself Out?—offers a piercing look not only at our environmental challenges, but at the existential questions that come with new technologies like artificial intelligence.​ 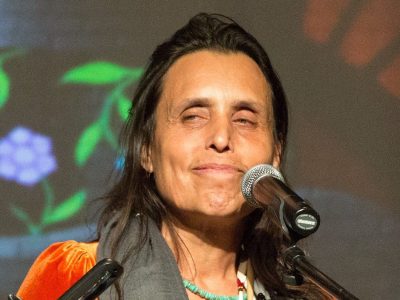