An Evening With Ludovico Einaudi 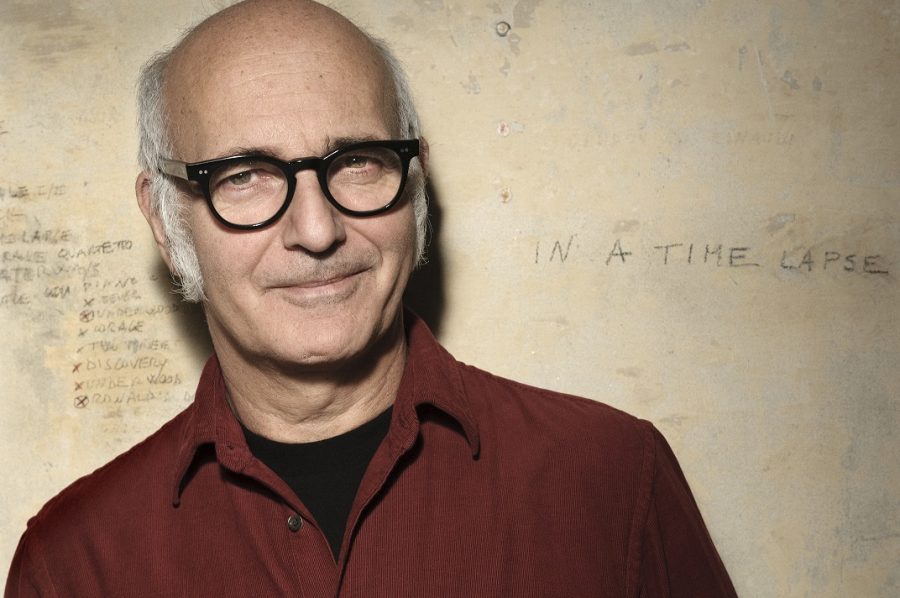 Composer/Pianist Ludovico Einaudi has achieved spectacular international success across two decades. He has released a series of chart-topping albums, sold-out a succession of globe-trotting tours in the world’s most prestigious concert halls and composed a string of award-winning Film & TV scores.

His music transcends traditional boundaries between genres and is notable both for the enormous scale and diversity of its audience, and the unique devotion it inspires, propelling him to the top of audience polls worldwide and creating an internet phenomenon.

Ludovico Einaudi is known for mixing fragile arrangements and evocative piano melodies. He weaves together the best of a classical sensibility, electronic experimentation, a hypnotic ambient groove, and an almost cinematic sweep. For this evening’s event, Ludovico will perform his original repertoire on solo piano in his Vancouver debut.