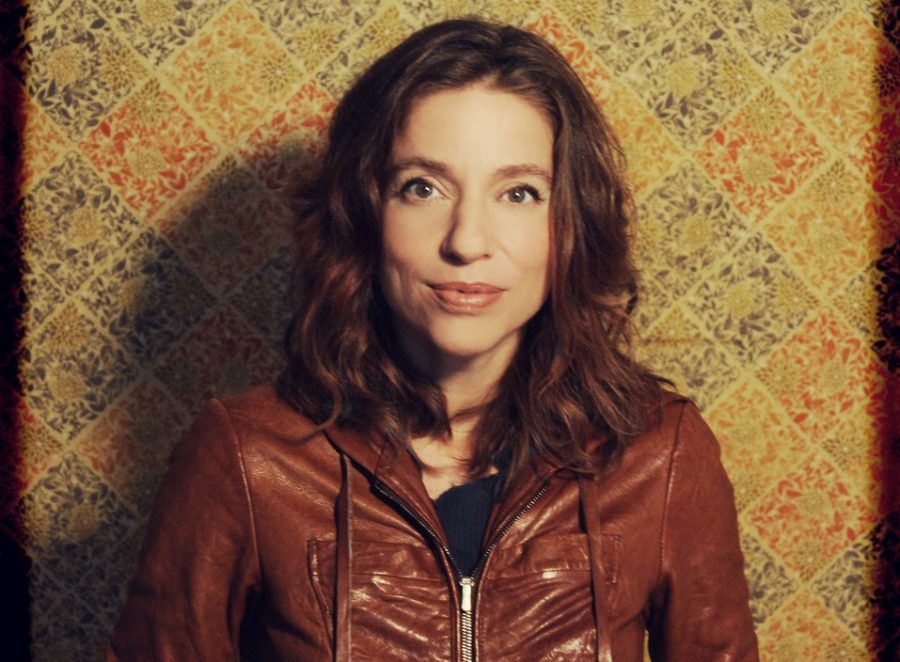 Ani DiFranco changed the world of contemporary “folk” songwriting almost a quarter century ago. Her raw, passionate and personal approach on stage and on record electrified audiences jaded by too much production and not enough truth.

Ani was a fiercely independent artist who spurned the mainstream music biz while militantly articulating a left of centre, feminist politics that represented the “Seattle” generation a decade before the term “anti-globalization” was coined.