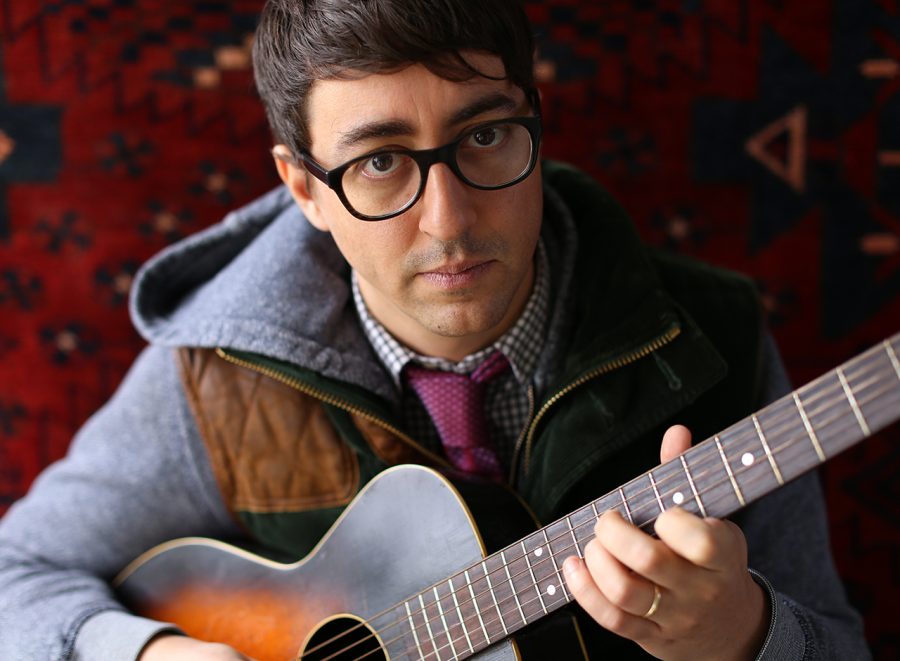 The music of guitarist and composer Aram Bajakian music has been called “a masterpiece” (fRoots, July 2017), “shape-shifting” (FreeJazzCollective, January 2017), and “sometimes delicate, sometimes punishing” (Chicago Reader, January 2018). As a guitarist, “the virtuosic jack of all trades” (Village Voice, May 2015) has toured extensively with Lou Reed, Madeleine Peyroux, John Zorn and Diana Krall, performing at many of the world’s greatest venues, including Carnegie Hall, Royal Albert Hall, the Acropolis, L’Olympia, as well as the Montreaux, Newport, Monterey and Antibes jazz festivals, among others. From 2018-2021 Bajakian served as the New Music Curator at Western Front in Vancouver, one of Canada’s leading artist-run centers for contemporary art and new music. During his tenure at Western Front Bajakian curated work with artists such as Darius Jones, Tiffany Ayaluk, Jen Shyu, Ian William Craig, Yu Su, Raven Chacon and others.