Hailed in BBC Music Magazine as “Kings from the East,” Bach Collegium Japan comprises a baroque orchestra and choir that is widely recognized as one of world’s leading interpreters of J.S. Bach and his contemporaries. Its inspirational Music Director Masaaki Suzuki founded Bach Collegium Japan in 1990 to introduce the Japanese audience to period instrument performances of great works from the baroque period.

For this concert the ensemble has invited acclaimed British soprano Joanne Lunn for a program including J.S Bach’s Orchestral Suite no 2, Vivaldi’s Concerto for two violins in D Minor and Handel’s virtuosic cantata for soprano Silete Venti.

There will be a pre-concert talk at 2:15pm in the Royal Bank Cinema 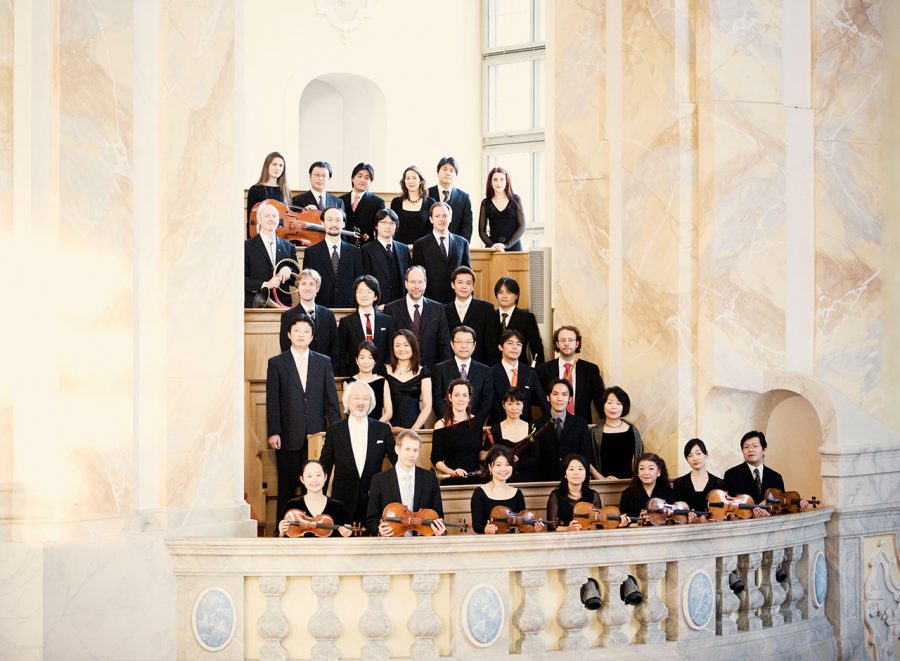