Bang on a Can All-Stars 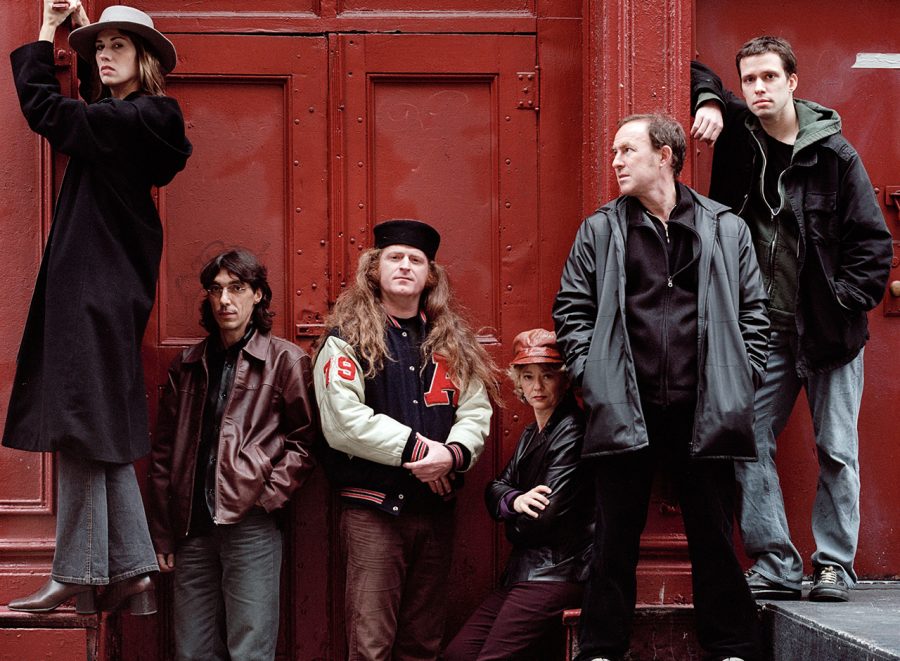 Bang on a Can founders Michael Gordon, David Lang and Julia Wolfe are part of a new generation of virtuosic and passionate performers that make new music come alive. Able to cross musical boundaries, at home with many styles and technologies, and great: with this in mind, they assembled the Bang on a Can All-Stars in 1992.

Part rock band and part amplified chamber group, the ensemble incorporates cello, keyboard, electric guitar, bass, and drums to blur the lines between classical and pop ensembles and give voice to a huge range of musical styles.

Each player is completely at home with new music but has lived somewhere else as well—collaborating with Yo-Yo Ma, leading a gamelan, backing Mikhail Baryshnikov, touring with Paul Simon and Bob Dylan. The players bring their otherworldly experiences back to their lives with the All-Stars, and their mixing creates an intense, hard rocking approach to performance that no other group can match.

A pre-concert Talk with members of the ensemble will be held at 7:15 pm in the Royal Bank Cinema at the Chan Centre.