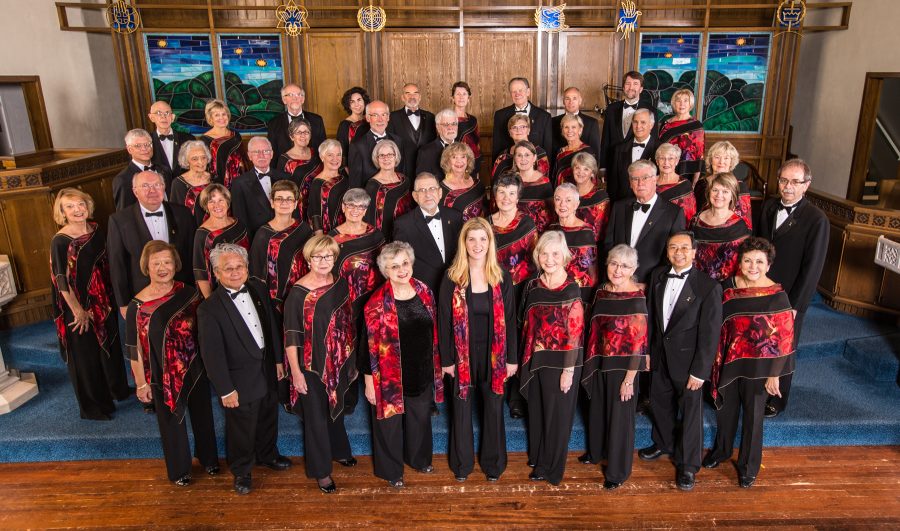 Sweden’s Robert Sund conducts the Chorfest choir in an international program of choral gems by Gjeilo, Alfven, Ahlen, and Schutz, culminating in the world premiere performance of British composer Bob Chilcott’s “The Marriage of True Minds”.

Commissioned by the BCCF as an everlasting tribute to the memory of the late Diane Loomer, CM, this unabashedly romantic choral setting of Shakespeare’s Sonnet 116 will be accompanied by the strings of Vancouver’s Turning Point Ensemble.

EnChor and the BC Youth Choir perform complementary programs of lyrical art song by Elgar and Stroope and dynamic world music from Bali, Africa, and Lithuania.