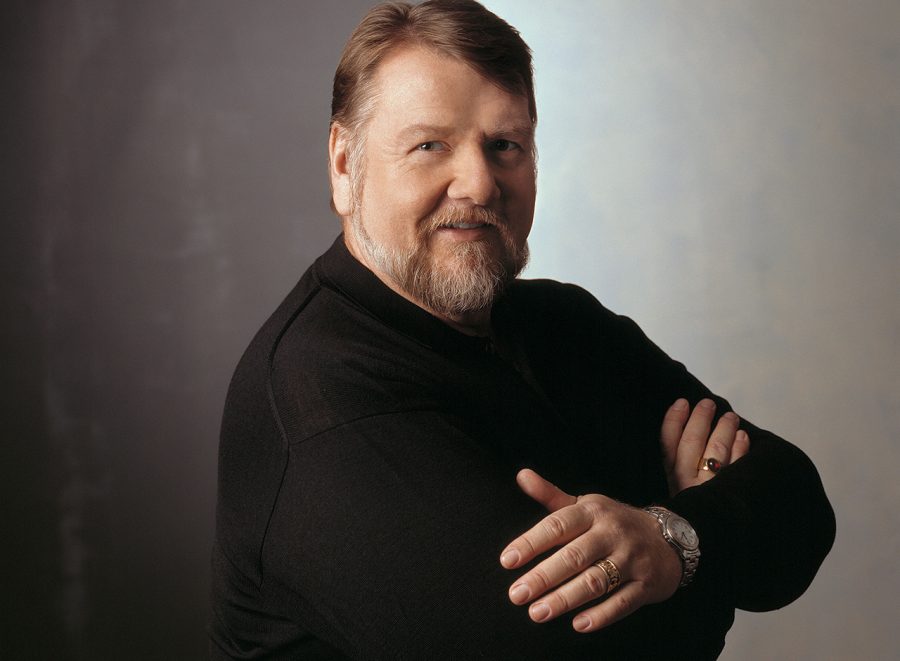 Presented by the Chan Centre and the CBC Radio Orchestra

The Chan Centre for the Performing Arts and CBC Radio Orchestra join forces to bring you this co-production featuring the highly acclaimed Canadian tenor, Ben Heppner.

This concert – billed as the UBC Centenary Gala – will feature repertoire from some of Heppner’s recent recordings, such as Ideale: Songs of Paolo Tosti and My Secret Heart as well as Wagner’s Wesendonck Lieder (Henze version). The concert is under the direction of Alain Trudel, principal conductor of the CBC Radio Orchestra.

In addition to Heppner’s contribution to the program, there will also be a world première of a newly commissioned work by Stephen Chatman for orchestra and choir. Chatman’s new work, Earth Songs, has been commissioned by the University to commemorate the 100th anniversary of the signing of The University Act which established the University of British Columbia in 1908.

Come celebrate through music the contribution that UBC has made to our province and country by educating many of our doctors, lawyers, teachers, engineers and artists – including, Ben Heppner!