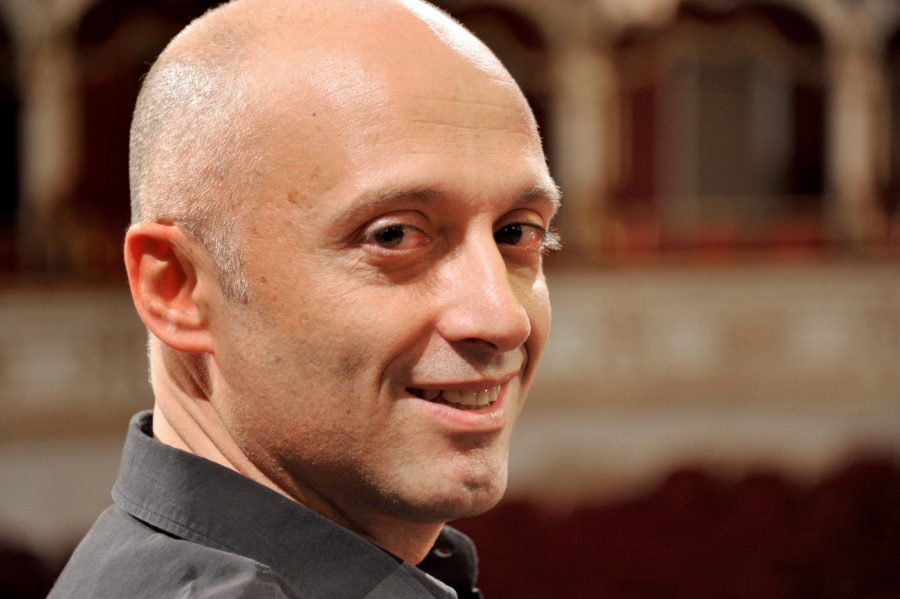 Italian Benedetto Lupo has been described as “an exceptionally fine pianist who has a remarkably fine touch and beautiful tone control” (The Oregonian).

Making his long overdue debut appearance for the VRS, Benedetto Lupo doesn’t merely play the piano with immense clarity and articulation, he makes it sing.

“His Pianism was never less than gracious, the musical sensitivity behind it generous and true.” – Chicago Tribune