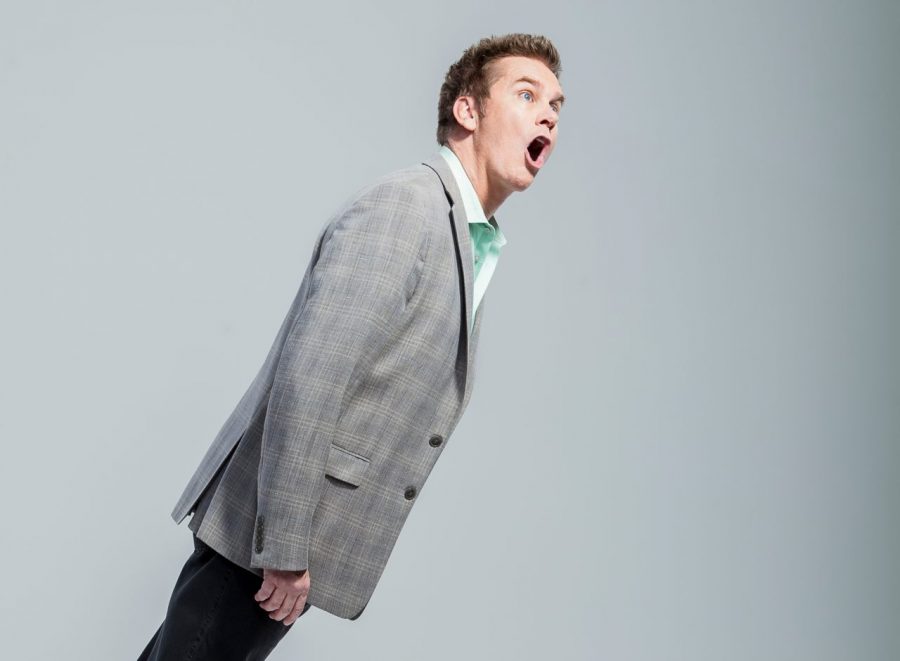 One of the most respected comedians in the country, Brian Regan is a legendary performer selling out large venues from coast to coast, and earning praise from the press, the public, and fellow comedians:

“He is one of my favorite, favorite stand-up comedians.” – Jerry Seinfeld

“I’ll take all of that guy you got…Very funny man.” – David Letterman

Occasionally venturing off the stand-up stage, Regan recently appeared in Seinfeld’s Comedians in Cars Getting Coffee. He can also be seen in the Chris Rock movie Finally Famous, and he voiced the character of Weib Lunk for the 40th episode of The Looney Tunes Show titled, Spread Those Wings and Fly. Regan was also nominated for a 2014 American Comedy Award for Best Concert Comic.