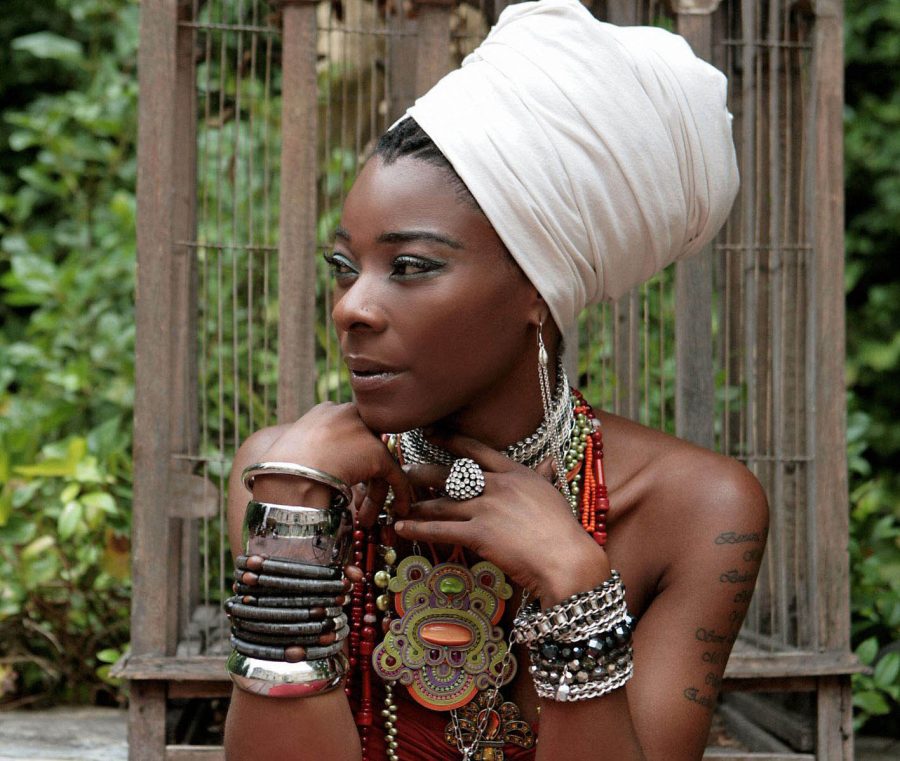 Only a unique confluence of cultural influences could produce an artist as strikingly original as Buika, who has earned a devoted cadre of fans and collaborators ranging from celebrated filmmaker Pedro Almódovar to musicians Seal, Rachelle Ferrell, Anoushka Shankar and Nelly Furtado.

Born in Spain to parents in political exile from Equatorial Guinea, she grew up on the Spanish island of Mallorca. She was exposed to great jazz singers by her mother and forged a breathtaking, soul-drenched vocal style combining traditional Spanish-Gypsy laments of flamenco with soul and jazz improvisation. A commanding performer with a husky, crushed-velvet voice, Buika saw her career catch fire in 2009 with El Último Trago, a collaboration with Cuban piano giant Chucho Valdés. And during Chick Corea’s recent month-long residency at the Blue Note in New York, Buika was featured in his stunning flamenco ensemble.

“Though compared to Nina Simone, Billie Holiday and Edith Piaf, she sounds like no one but herself. “— Los Angeles Times