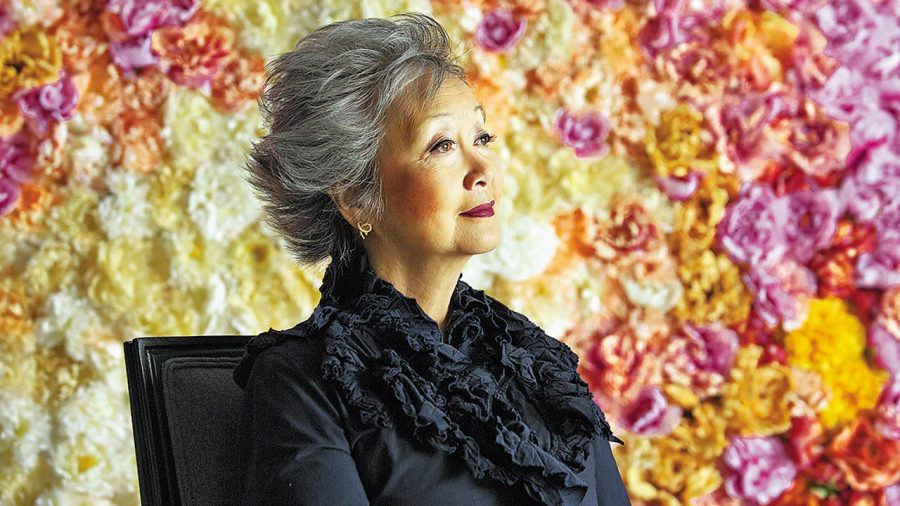 Never before has the world experienced greater movement of peoples between countries and continents. These seismic shifts in populations have created immense challenges for all societies. They also offer new possibilities for different social models. Can belonging encompass differences, dependence, and dislikes, while upholding fundamental human rights? What’s the significance of the Canadian model, which emphasizes values, immigration, parliamentary democracy, and the rule of law?

These timely and controversial subjects are at the heart of former Governor General Adrienne Clarkson‘s 2014 CBC Massey Lectures, Belonging: The Paradox of Citizenship. Clarkson masterfully chronicles the evolution of citizenship throughout the ages from Aristotle and the Greeks to the present day. In her provocative essays, she explains why we can be both part of Canada as a country, and part of every other person who shares our land, our values and our history.