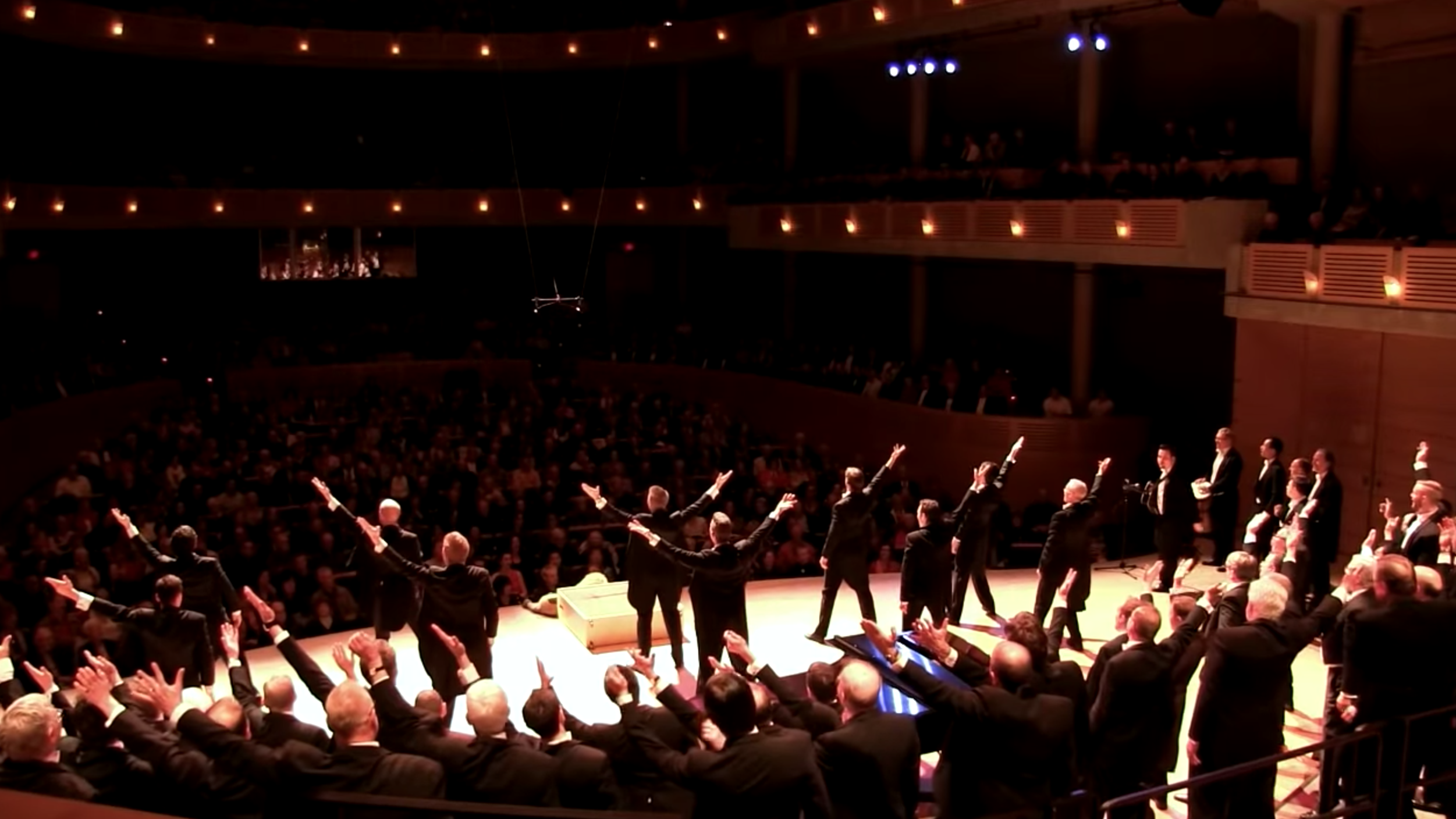 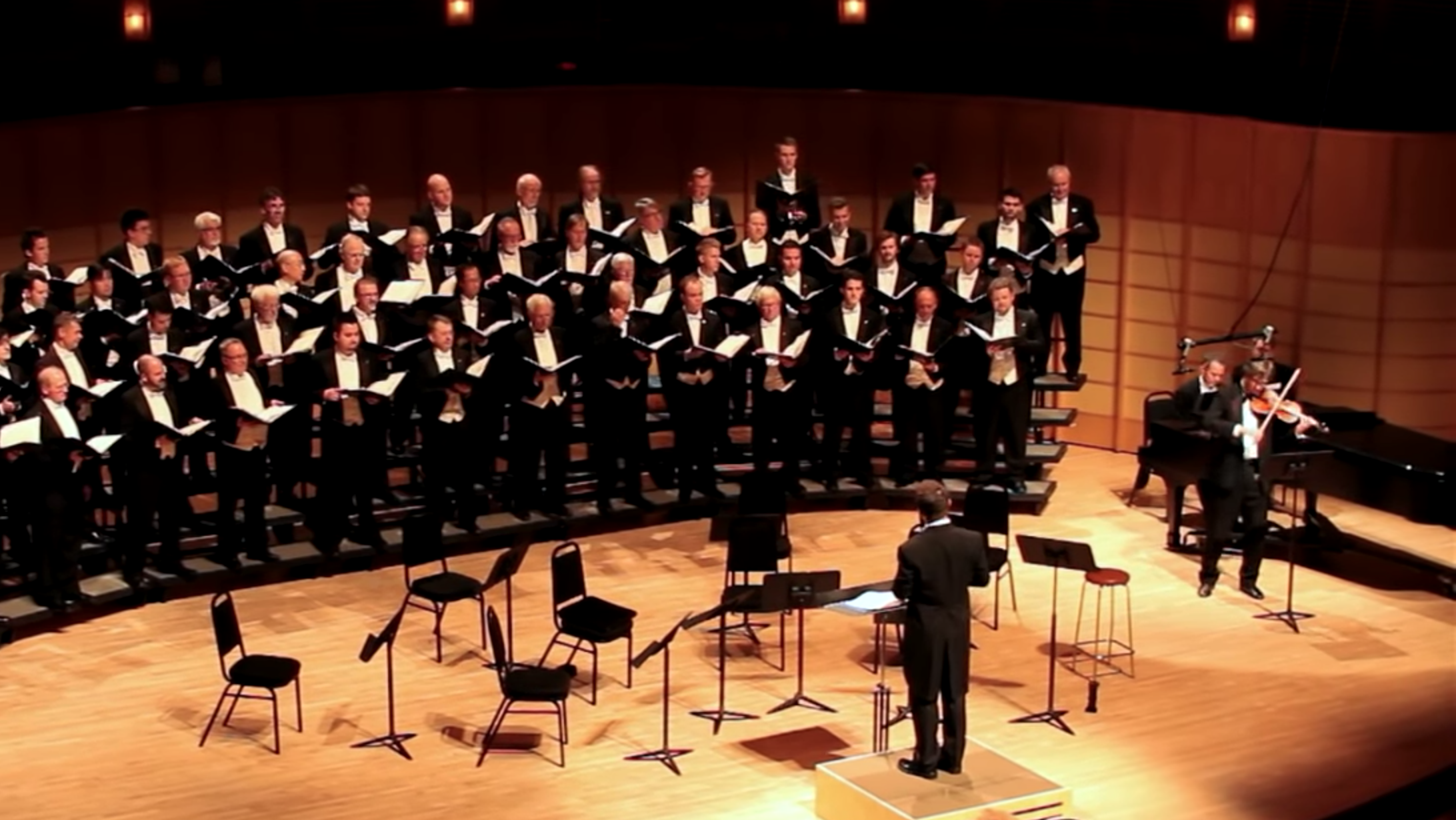 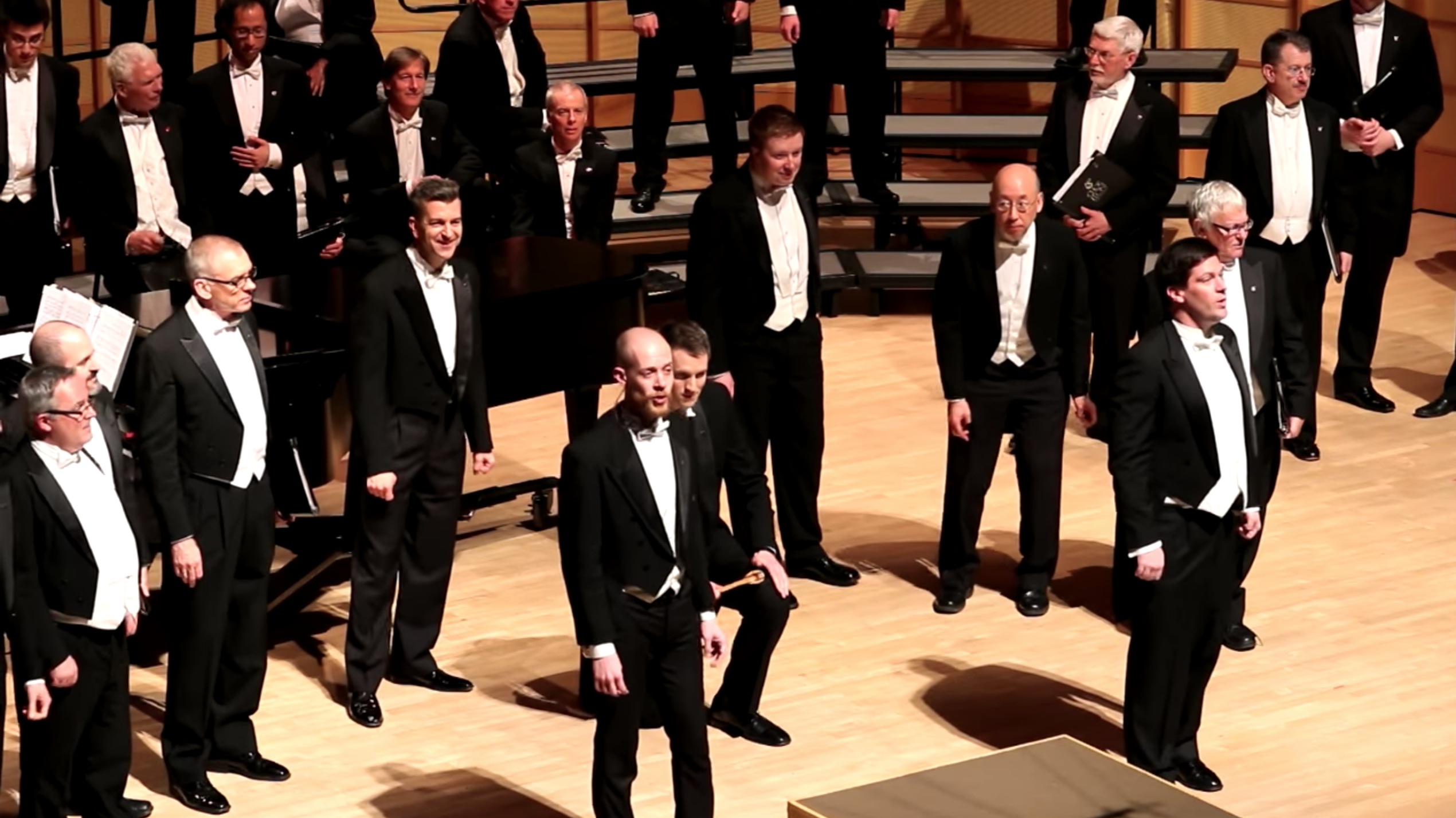 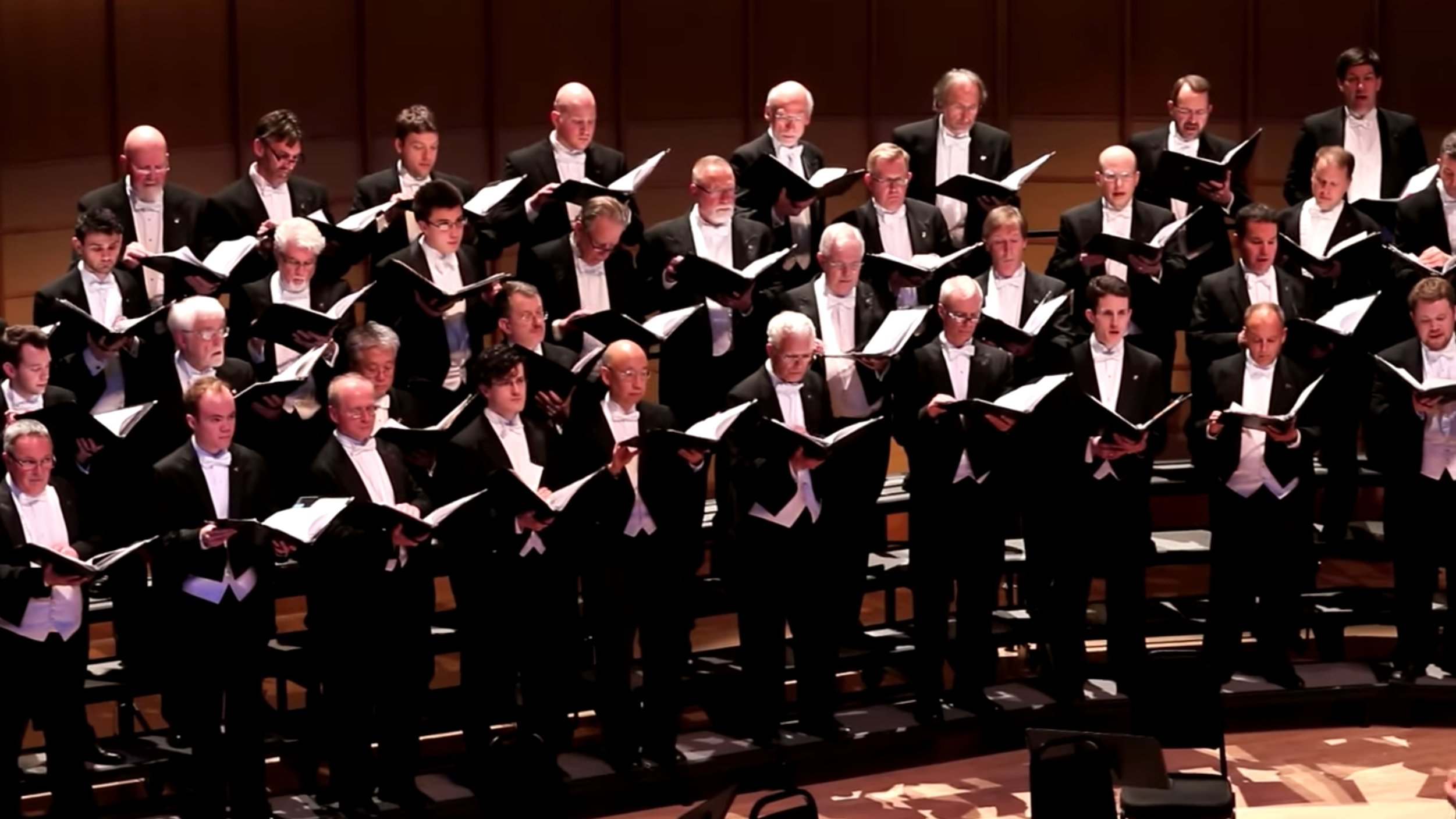 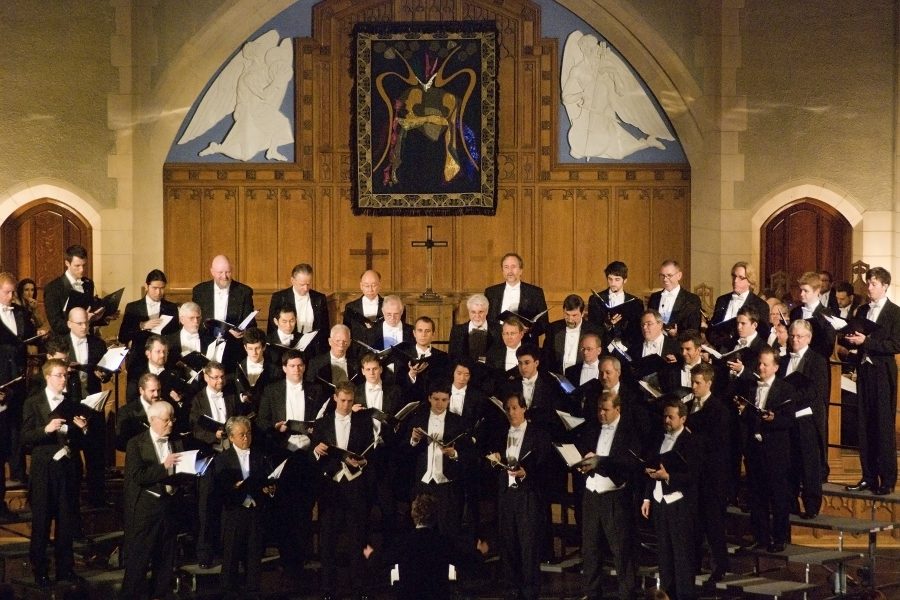 For twenty years Chor Leoni has had one focus: the creation of beautiful music that reaches across the footlights to touch and move you.

The choir has shared the stage with rock stars, opera superstars and stars of the stage. Chor Leoni & Friends reunites some of them with the lion in a concert to mark a milestone in the choir’s life and honour our Founder and Artistic Director, Diane Loomer C.M.

With favourites from the past as well as the premiere of a brand new work by R. Murray Schafer, this concert honours Chor Leoni’s past while looking firmly to the future!