London’s Independent called Chris Thile, best known for his work with the Punch Brothers and Nickel Creek, “the most remarkable mandolinist in the world.” The MacArthur Foundation agreed, awarding Thile their prestigious “genius grant” in 2012.

Also a MacArthur Fellow, Edgar Meyer’s unparalleled technique and musicianship on the double bass, combined with his gift for composition, have brought him appreciation from a vast and varied audience. He was hailed in the New Yorker as “the most remarkable virtuoso in the relatively unchronicled history of his instrument.”

Longtime collaborators, the duo have worked together on several critically acclaimed projects including the GRAMMY-winning Goat Rodeo Sessions with Yo-Yo Ma. These two astounding musicians will cross traditional boundaries in a diverse and largely original program, including music from their just-released album, Bass and Mandolin. 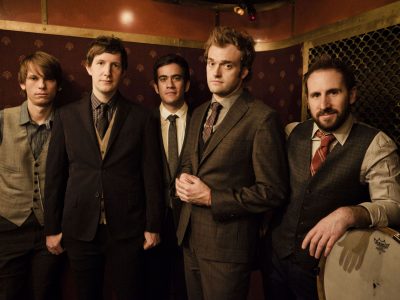 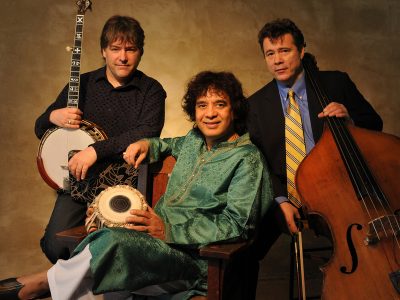