Punch Brothers are the New York City-based quintet of mandolinist Chris Thile, guitarist Chris Eldridge, bassist Paul Kowert, banjoist Noam Pikelny and violinist Gabe Witcher. Their new album Who’s Feeling Young Now?, produced and engineered by Jacquire King, contains some of the most exhilaratingly direct, sonically daring performances the group has ever recorded. Already, Vanity Fair has hailed the album as “their most expressive work yet as an ensemble — sophisticated, pop-y, kinetic and profound, all at once.” The New Yorker calls it “a mystical alchemy of old-time music and contemporary sensibilities”.

The group, as virtuosic as it is freewheeling, evolved out of a 2007 collaboration on Thile’s string-band suite, The Blind Leading the Blind, which premiered at Carnegie Hall in a series curated by composer John Adams. Its debut disc for Nonesuch Records, Punch, was released in 2008, followed by the Jon Brion-produced Antifogmatic (2010). The five members each have impressive resumes within the progressive string-band scene and are regularly sought-after as guest stars and session players.

Punch Brothers are currently featured on the soundtrack to The Hunger Games and the Chieftains’ 50th Anniversary disc, Voice Of Ages. As guitarist Eldridge notes, “Every little side project we’ve done has helped us come back to Punch Brothers with new ideas and new energy and a new sense of confidence, a righteous need to create stuff.” 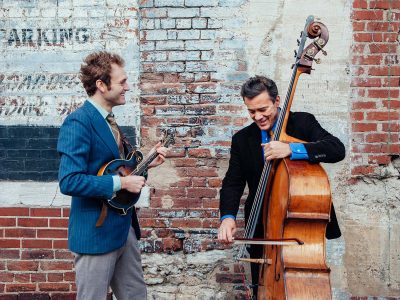 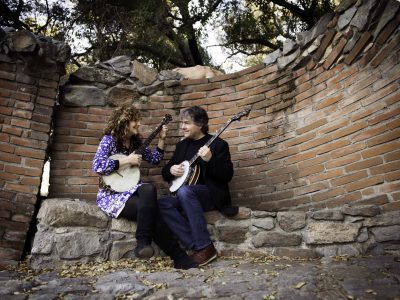