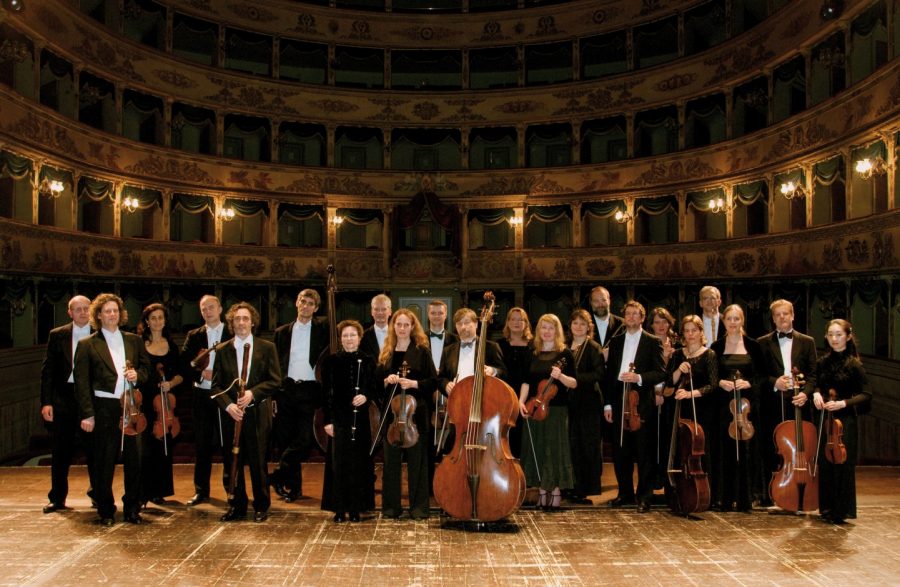 Presented by MusicFest Vancouver as part of the Scotiabank Series at the Chan Centre.

This superb instrumental ensemble has chosen to name itself after its hometown, but its reputation has traveled far beyond the confines of Köln (Cologne) – or Germany for that matter. Music lovers around the world have responded to Concerto Köln’s technical perfection and passion, evident both in its performances in the great concert halls of Europe and North America and on over 50 recordings. Its Henri-Joseph Rigel: Symphonies CD was honoured in 2009 with Europe’s prestigious ECHO Klassik Award for “Symphonic Recording of the Year”.

The twenty-five year old ensemble’s trademark is its thoroughly-researched interpretations of baroque and classical repertoire, brought to life with a fresh energy and vivacity. Its Vancouver program will include Bach’s Orchestral Suites, Nos. 1 and 2, plus masterpieces of the French baroque.