ENESCU Rumanian Rhapsody No. 1 in A Major

DVOŘÁK Symphony No. 5 in F Major

Celebrated Canadian pianist Angela Cheng makes her welcome return to Vancouver, performing Ravel’s G Major Piano Concerto, a work heavily influenced by the driving rhythms of the Paris jazz scene of the 1920s. Dvořák’s Symphony No. 5 was his first real symphonic masterpiece, classical in form, and infused with the music and melodies of his homeland. 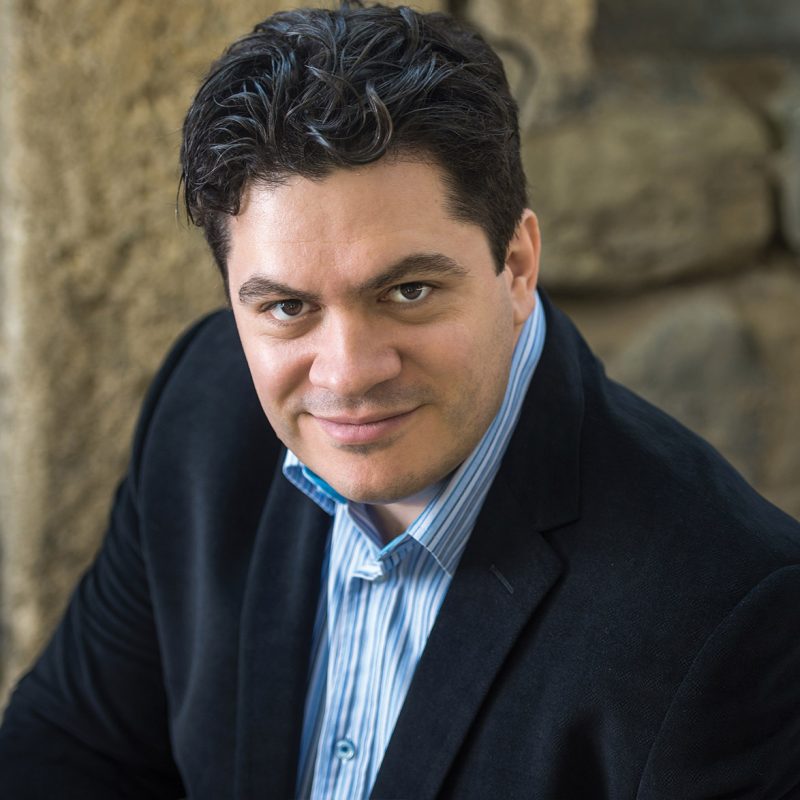 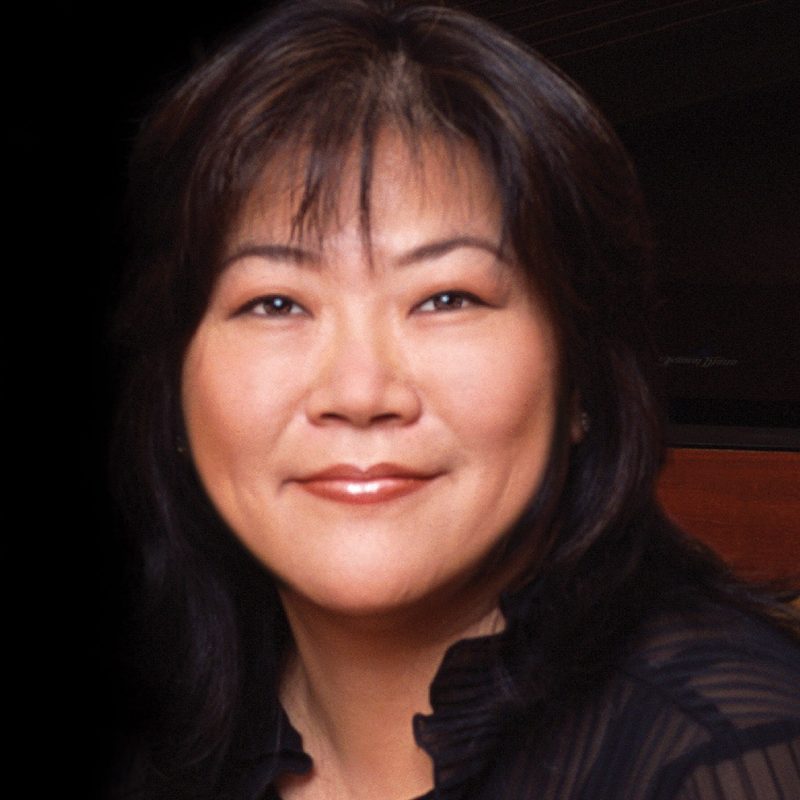