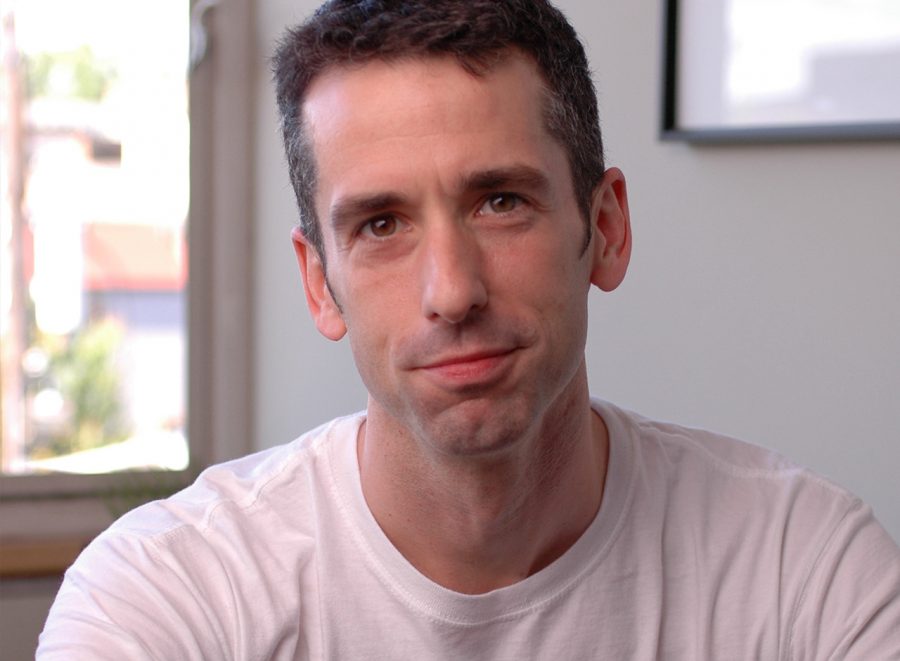 Presented by the Chan Centre and AMS Events

Dan Savage grew up in “a loud, argumentative, and very Catholic” family, and came out as gay as fruit cocktail.

Savage’s column, “Savage Love,” first appeared in 1991, in the first issue of The Stranger. The once-a-week column is funny, informative, outrageous, non-judgmental (about consenting sex acts), and very judgmental (about moronic letter-writers). “Savage Love” is now syndicated to alternative weeklies across North America, including The Georgia Straight in Vancouver.

Savage is the author of The Commitment: Love, Sex, Marriage, and My Family; Skipping Towards Gomorrah: The Seven Deadly Sins And The Pursuit Of Happiness In America; Savage Love: Straight Answers from America’s Most Popular Sex Columnist; and The Kid: What Happened After My Boyfriend and I Decided to Go Get Pregnant.

In addition to writing his column, Savage is now the editor of The Stranger. He’s also active in theatre, directing queer plays as Keenan Hollahan. Keenan is Savage’s middle name, and Hollahan is his grandmother’s maiden name. 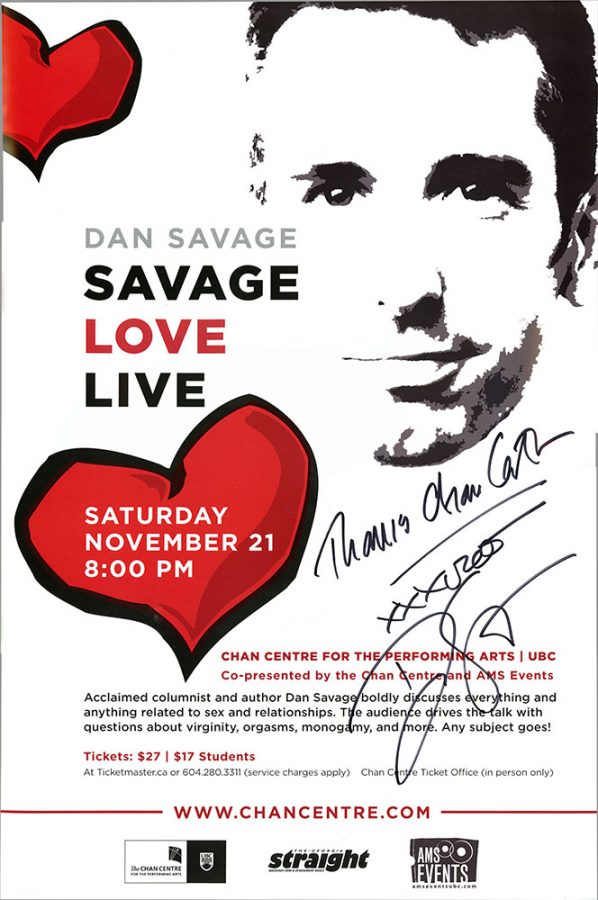