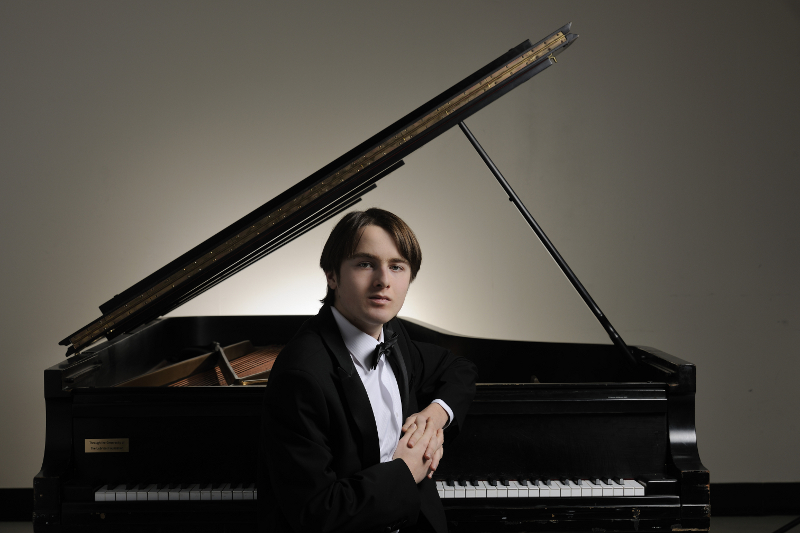 Presented by the Vancouver Chopin Society

Born in Nizhniy Novgorod, Russia in 1991, Daniil Trifonov is emerging as one of the brightest new names of the next generation of pianists.During the 2010/11 season he won medals at three of the most prestigious competitions in the music world: the Chopin Competition in Warsaw (Bronze), the Rubenstein Competition in Tel Aviv (First Prize), and the Tchaikovsky Competition in Moscow (Gold).

Trifonov has been invited to perform worldwide during the 2011/12 season. Highlights include debuts with the Vienna Philharmonic, London Symphony and Mariinsky Orchestra, Israel Philharmonic, and the Russian National Orchestra.

Liszt Sonata in B Minor

Rachmaninoff Variations on a Theme by Chopin, Op. 22