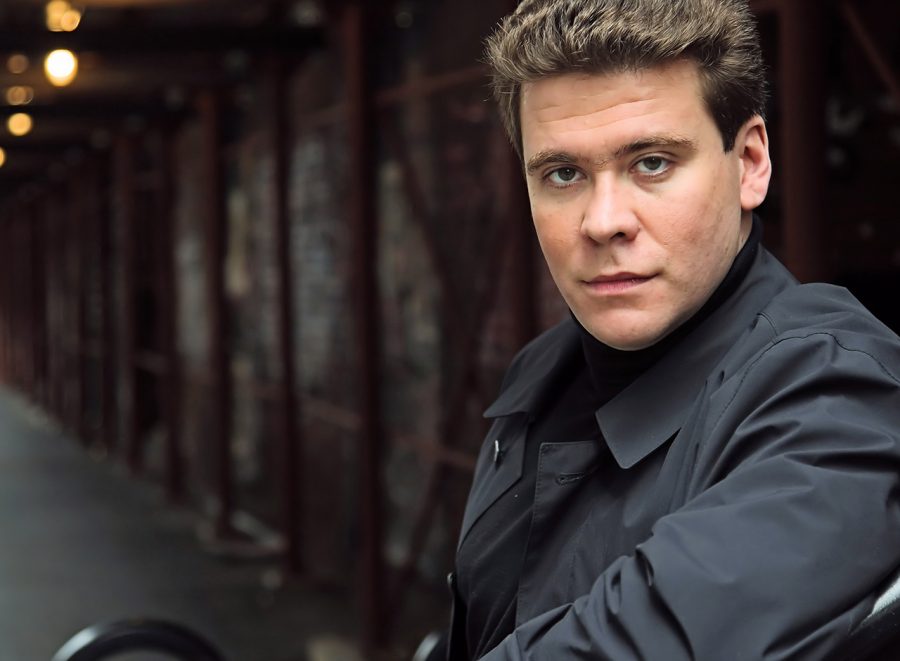 Presented by Show One Productions

“Perhaps he is the new Horowitz.” – London Times

Russian pianist Denis Matsuev has been burning up the world’s stages since winning the Tchaikovsky Competition in 1998. His combination of stunning virtuosity and clear artistic vision identity consistently win him critical acclaim and enthusiastic audiences worldwide, whether in his solo recitals and orchestral engagements. He has appeared at the world’s finest concert halls, including New York’s Carnegie Hall and Lincoln Center, the Kennedy Center in Washington, and the Salle Gaveau in Paris.

He regularly appears with such major conductors as Valery Gergiev, Lorin Maazel, Yuri Temirkanov, Maris Jansons and Vladimir Spivakov. Following his successful Canadian debut in 2009 with Maestro Spivakov and the National Philharmonic of Russia and then appearing as a soloist with Valery Gergiev and Mariinsky Orchestra – he now makes his Canadian recital debut with an ambitious program that is both virtuosic and deeply satisfying.