Deva Premal & Miten with Manose: On the Wings of Mantra

Mantra has gone mainstream, and Deva Premal & Miten have been on the leading edge of this global chant phenomenon for over 20 years, propelling the ancient healing power of mantra chanting into the 21st century as they travel the globe with Nepalese bansuri maestro Manose and their international band.

Their transformational events have become legendary among millions of meditators and yoga practitioners around the world, with sell out concerts and a string of acclaimed CDs topping World and New Age charts at iTunes, Amazon and Billboard.

Their blend of sensual, groove based, east-meets-west style of music has attracted the attention of superstars, celebrities, and world teachers – even the Dalai Lama is known to include their chants in his private time. And they have also taken their mantras to prisons (such as San Quentin), homeless shelters and facilities for autistic children, where chanting offers an effortless path to ease the heart and quiet the mind.

This planet is shaking and trembling. It is obvious that we cannot wait for peace to be delivered from ‘the outside’. Deva & Miten are proof that chanting these ancient mantras opens the door to an inner sanctum where endless peace reigns. 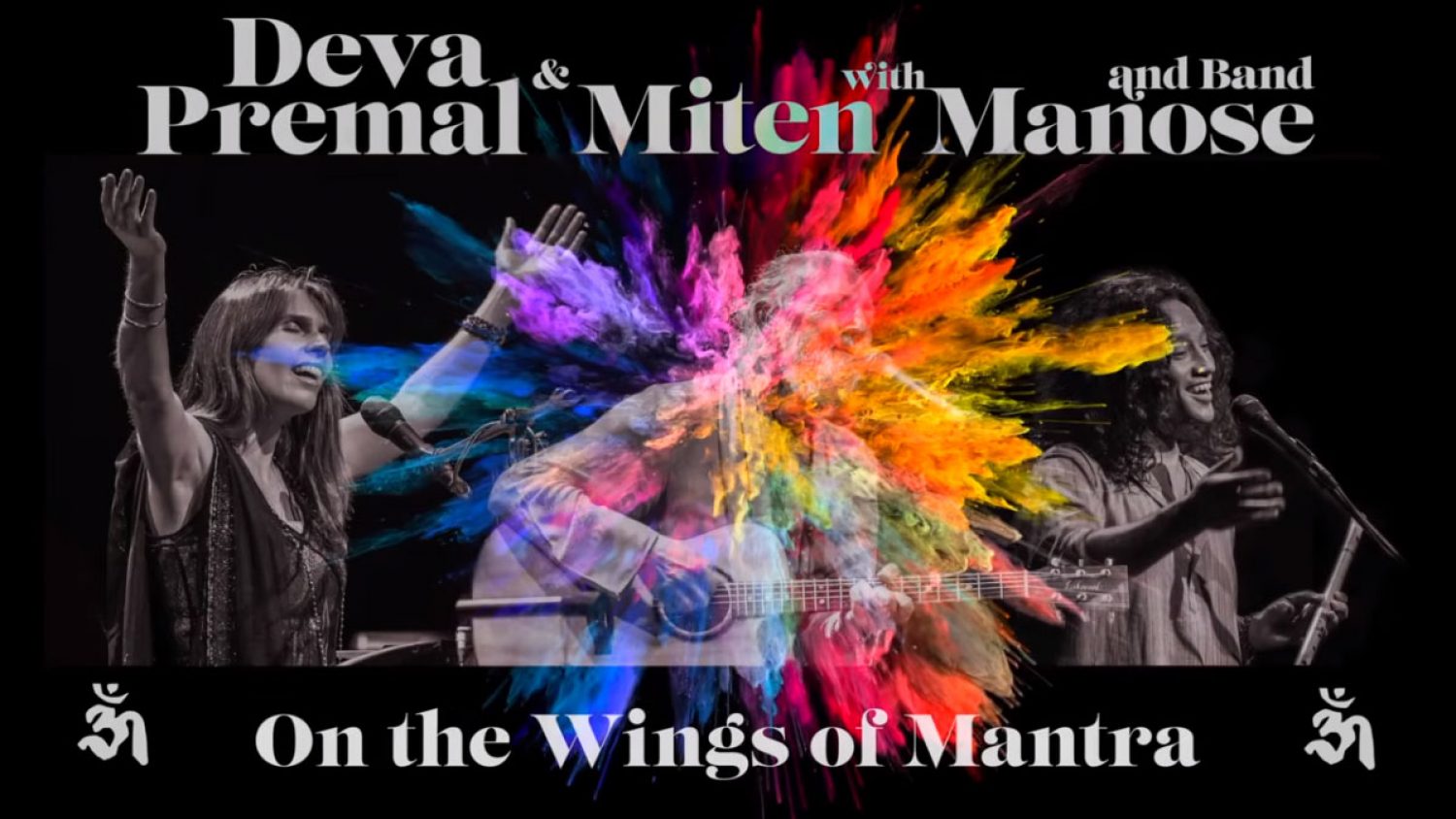 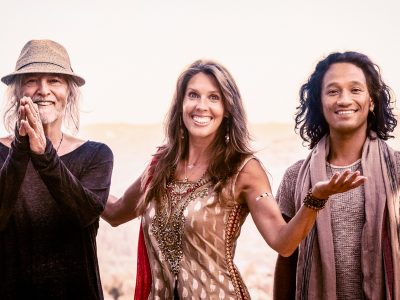