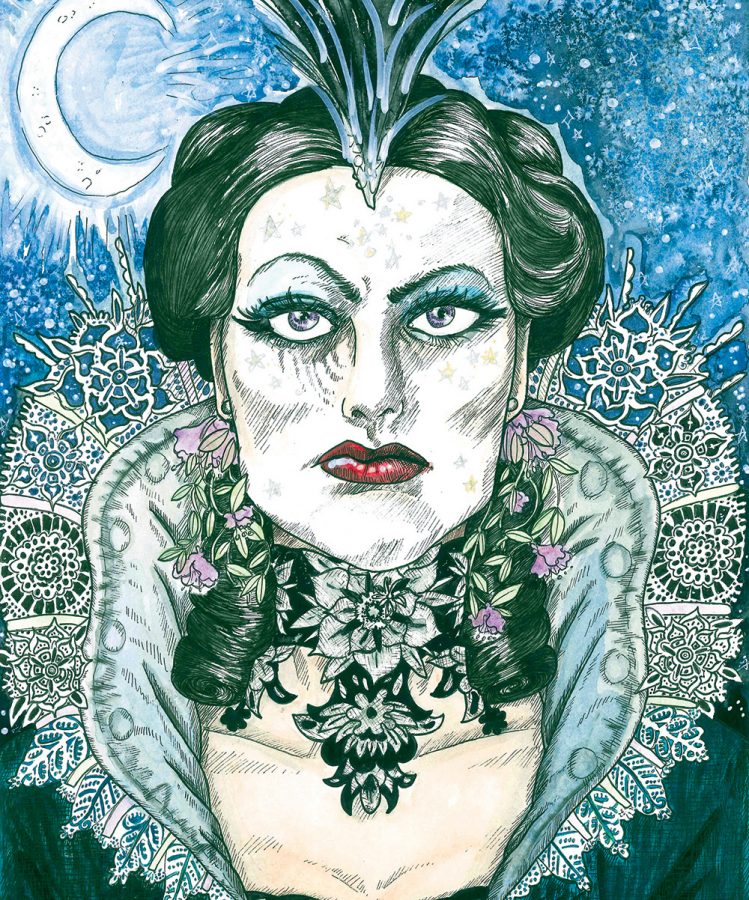 Die Zauberflöte, better known by its English title The Magic Flute, is one of Mozart’s most beloved works. With famous arias like the Queen of the Night’s devilishly tricky Der Hölle Rache and Pamina’s heartbreaking Ach ich fühls, this opera is an audience favourite and a delight to perform for students and professionals alike.

Mozart passed away just two months after Die Zauberflöte’s premiere in 1791, but its continuing popularity is a fitting legacy for the legendary composer.

Prince Tamino is found by the Queen of the Night’s attendants, the Three Ladies, along with the bird-catcher Papageno. When given a picture of the Queen’s daughter, Pamina, and instructed to rescue her from the high priest Sarastro’s captivity, Tamino falls in love. Papageno reluctantly joins Tamino and, entrusted with a magic flute and enchanted bells, they set off on their quest. Along the way they discover that Sarastro is not the villain the Queen suggested; instead the two are drawn to Sarastro’s way of life, and along with the “rescued” Pamina, separately undergo a series of trials to prove their worth. Their success and determination result in a happy ending, with the Queen and her attendants vanquished and Tamino and Papageno finding their true loves.

A joyous message of love and magic set to sublime music.