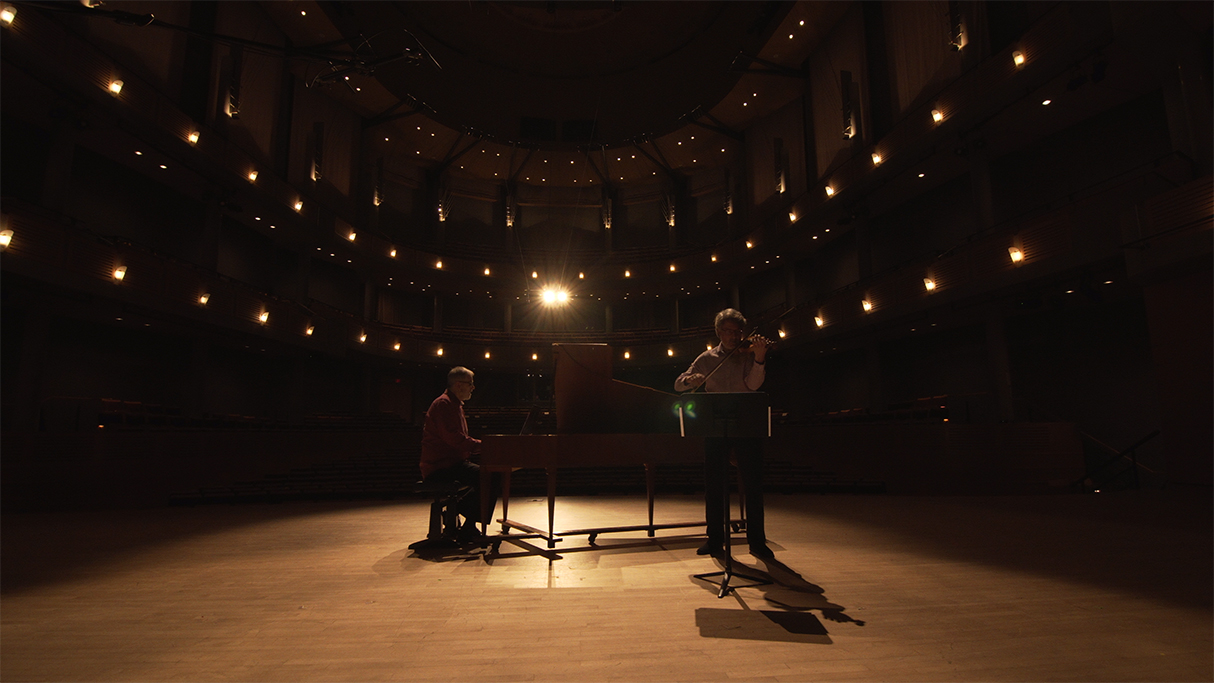 Access to this concert is FREE, but donations to EMV are greatly appreciated. Streaming online from Apr 7, 7:30pm

Rogers & Hart, Gilbert & Sullivan, Abbot & Costello, Batman & Robin… History is full of great partnerships and 18th century England was no exception. Join Paul Luchkow and Michael Jarvis as they explore the music of Handel and his favourite pupil and personal secretary, John Christopher Smith, as well as music by the famous Bach-Abel partnership, which resulted in the fashionable London subscription concert series. Dedicated to the memory of Michael Jarvis, who passed away on December 25, 2020.

Presented in partnership with the Chan Centre for the Performing Arts through the support of the Chan Endowment Fund at the University of British Columbia. This concert is generously supported by Helen and Frank Elfert.

Access to this concert is FREE, but donations to EMV are greatly appreciated. Streaming online from Apr 7, 7:30pm 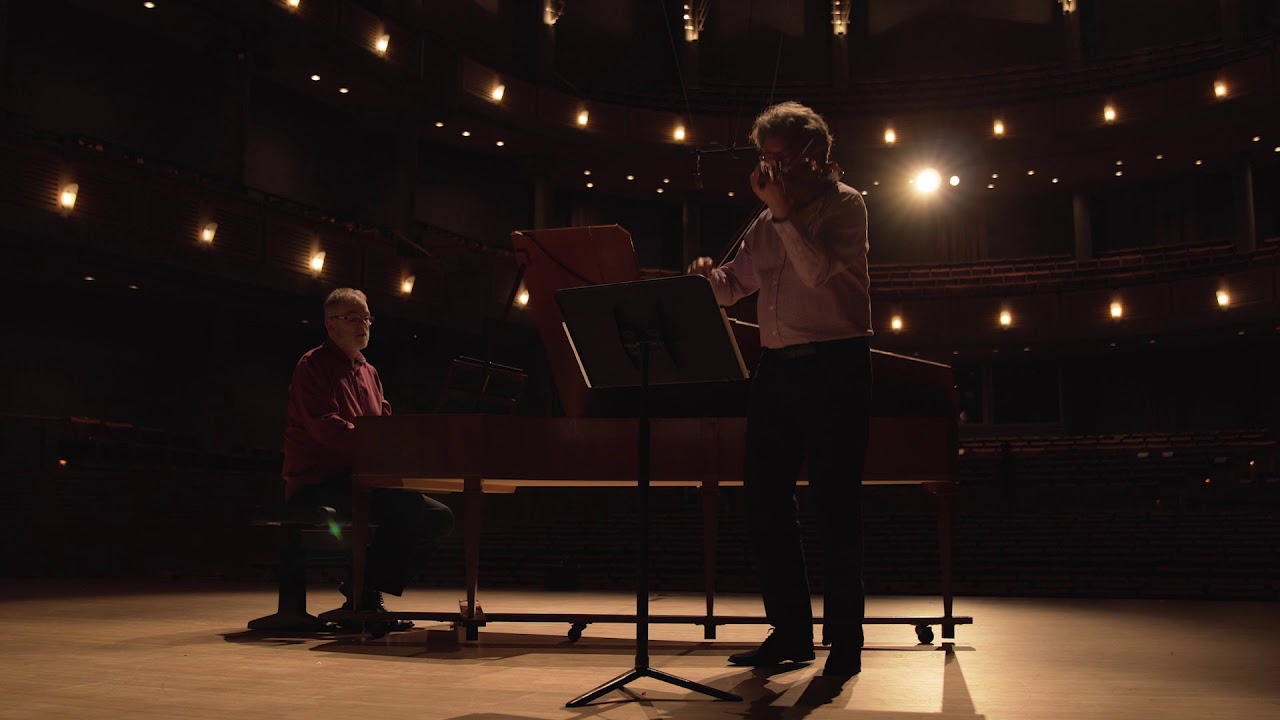