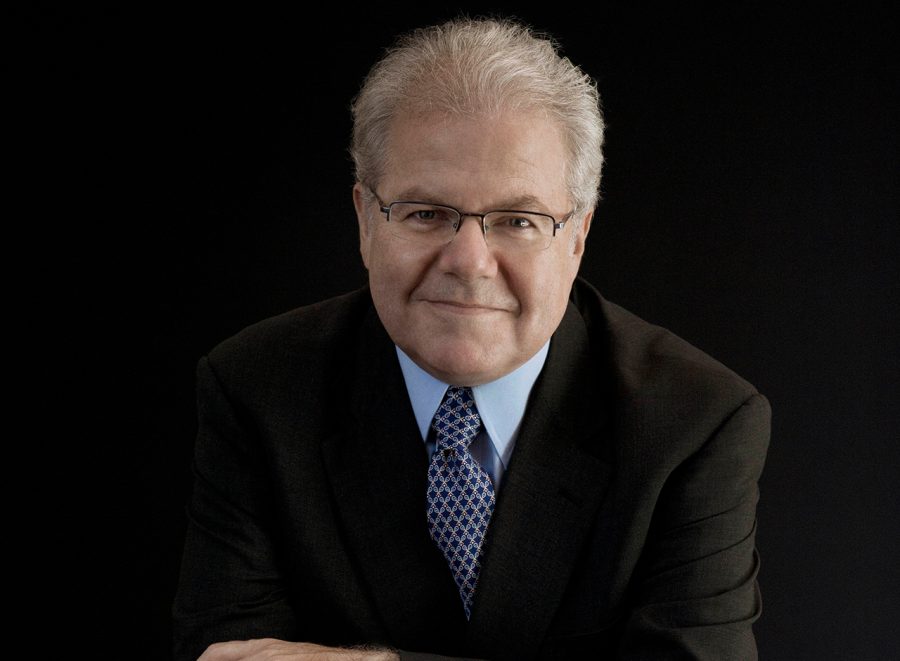 “Ax’s playing is always marvelously articulate and totally unfussy. Nothing is done for effect or to draw attention to the player rather than to what he is playing.” – Andrew Clements, The Guardian

Ax’s contributions to the world of classical music are immeasurable. Equally at home with the music of 20th century composers as he is with the music of Haydn and Beethoven, Ax has premiered works by composers such as John Adams, Krysztof Penderecki, and Christopher Rouse.

He is a Fellow of the American Academy of Arts and Science and holds Honorary Doctorates of Music from Yale and Columbia Universities.