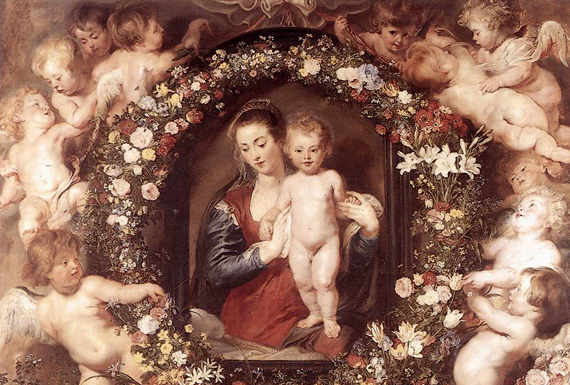 Thirteen vocal soloists specializing in seventeenth-century music from all over North America, string band, cornetto and sackbut players, three theorbo players, and multiple keyboardists join together to recreate the joyful celebration of Christmas Vespers as it might have been heard under the direction of Michael Praetorius in seventeenth-century Germany. In the festive spirit, the audience will join the assembled mass musical forces in singing favorite early Christmas carols.

“The music was balanced and period-perfect. The whole effort felt authentic in a natural, unforced way…David Fallis is a magician.” The Toronto Star

A collaboration produced by Early Music Vancouver in partnership with the Portland Baroque Orchestra, the EarlyMusic Guild of Seattle and the Victoria’s Early Music Society of the Islands.