Film Screening: Heart of a Dog

Narrated by Anderson and dedicated to her late husband Lou Reed, the documentary muses about trauma and grief, relationships with loved ones, and the fragility of life—all with a poetic, rather sublime intonation.

Super 8 footage as well as original art and animation are interspersed throughout Anderson’s profound yet relatable series of thoughts.

This screening of Heart of a Dog is presented in conjunction with Laurie Anderson: All the Things I Lost in the Flood at the Chan Centre on Monday, April 23 at 8:00 pm.

“I tried to make a film about things that are very sad, but with a lot of joy.”
Laurie Anderson 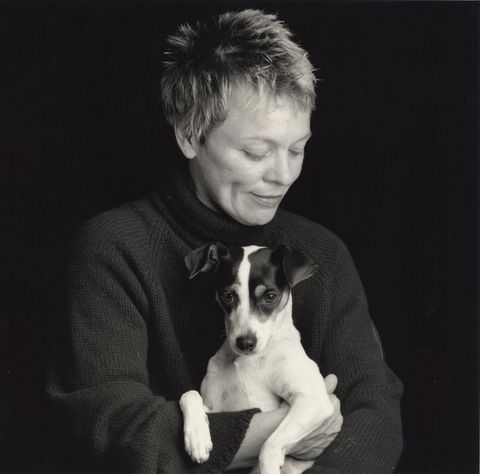 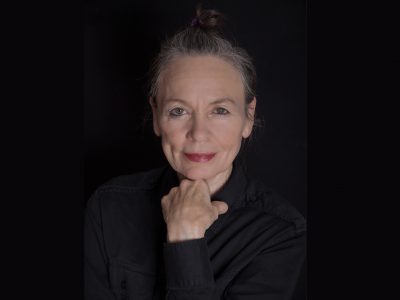