Just For Laughs is thrilled to announce that one of France’s biggest comedy stars, Gad Elmaleh, is coming to Vancouver this fall following his incredible show in 2017! Gad will be performing his new show, The Dream Tour, at the Chan Centre for the Performing Arts on Thursday, November 8.

Gad Elmaleh is one of the biggest and most recognizable comedic talents in the world, with a number of exciting projects in the works. Gad’s first English language special, Gad Elmaleh: American Dream, is now available on Netflix. Filmed at The Town Hall in New York City, Gad throws his audience into hysterics as he recalls his experiences moving from Paris to New York, struggling to flirt with women in New York clubs, and how he wants to visit the Paris that Americans always talk about, but doesn’t really exist.

Gad has appeared in more than 20 movies, including Woody Allen’s Midnight in Paris, as well as the Steven Spielberg and Peter Jackson film The Adventures of Tintin.
Gad has also made memorable appearances on The Late Show with Stephen Colbert, Late Night with Seth Meyers, Comedy Central’s The Daily Show and Nightly Show, and was featured on Jerry Seinfeld’s Comedians in Cars Getting Coffee. 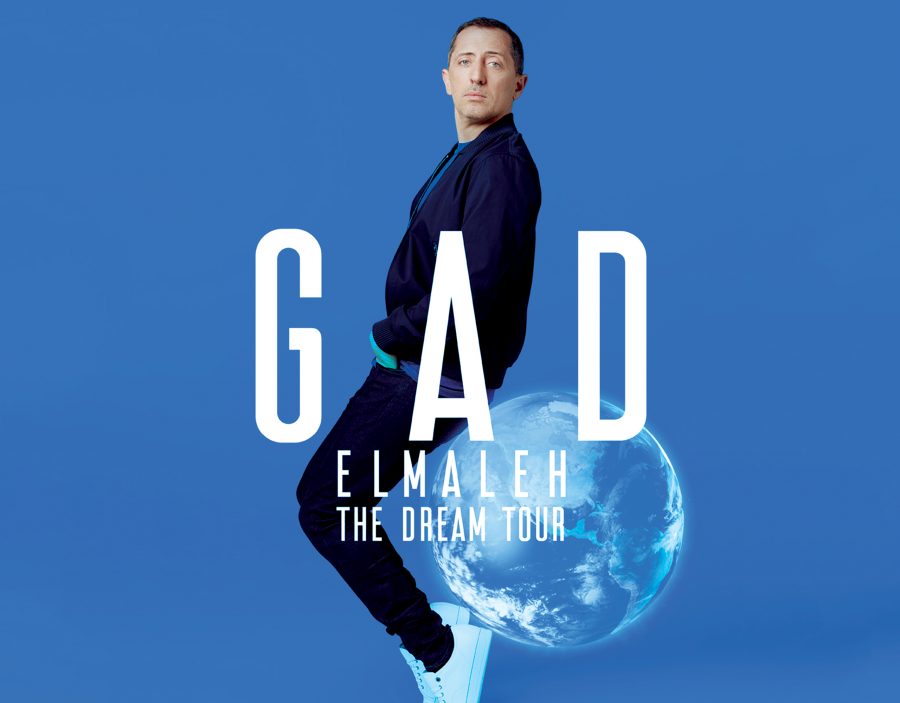