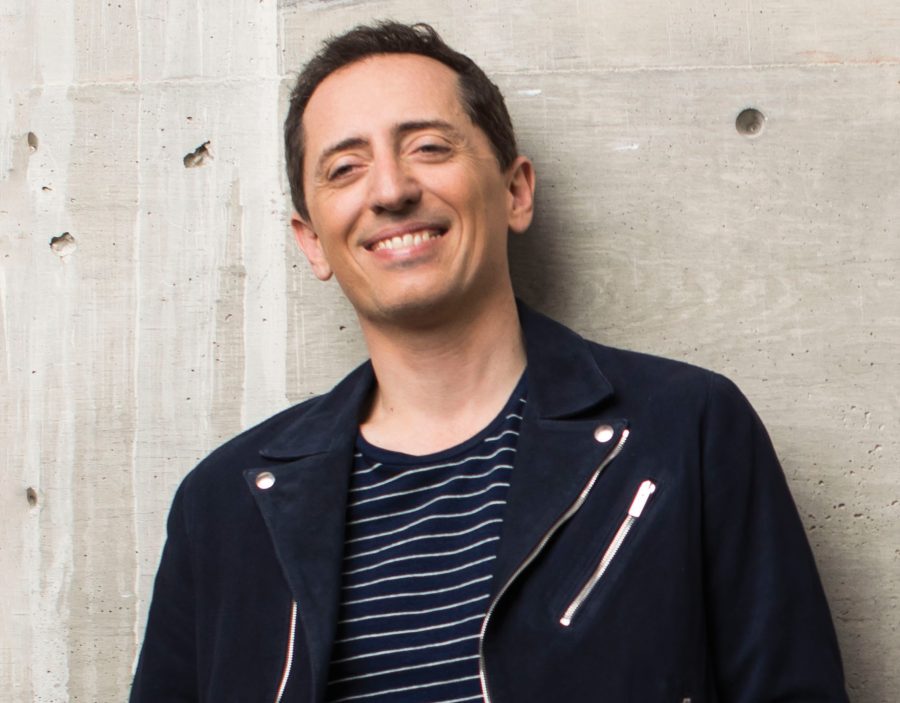 Gad Elmaleh is arguably the biggest and most loved comedic star in France. Often referred to as the Seinfeld of France, Gad was born in Casablanca, Morocco and he speaks four languages – Arabic, French, English and Hebrew. He made history when he sold out the prestigious Olympia (Paris’ Carnegie Hall) for seven consecutive weeks, a task never before achieved.

Immediately after his stint at the Olympia, Gad performed for another seven sold out weeks at Palais des Sports – a 3,800 seat venue.

Gad has appeared in more than 20 movies, including Woody Allen’s Midnight in Paris, as well as the Steven Spielberg and Peter Jackson film The Adventures of Tintin.

He decided to move to the U.S. to put himself through a new challenge, creating this new show called Oh My Gad in which he gives his perspective on his new life. His stand up is based on observational comedy. In 2015, Gad sold out more than 50 nights during a residency at Joe’s Pub in New York, leading to a multi-city US tour which culminated in a sold-out show at Carnegie Hall in February 2017. As part of the 35th Anniversary of the Montreal Just For Laughs Festival this past July, Gad co-headlined a special night of stand-up at the Bell Centre with Jerry Seinfeld. The two comedy legends packed the arena for a one-of-a-kind event receiving two standing ovations! Gad’s standup special of Oh My Gad will premiere on Netflix in 2018.

He has made guest appearances on The Late Show with Stephen Colbert, Late Night with Seth Meyers, Comedy Central’s The Daily Show and Nightly Show, and was featured on Jerry Seinfeld’s Comedians in Cars Getting Coffee. He has been featured in Vanity Fair, The New York Times, The Wall Street Journal, The Los Angeles Times and the New Yorker.

Gad has been called “a dazzling protean entertainer” by the New Yorker, with The Guardian adding “The chance to see Elmaleh spreading his wings in the U.S. is not one to be missed.”