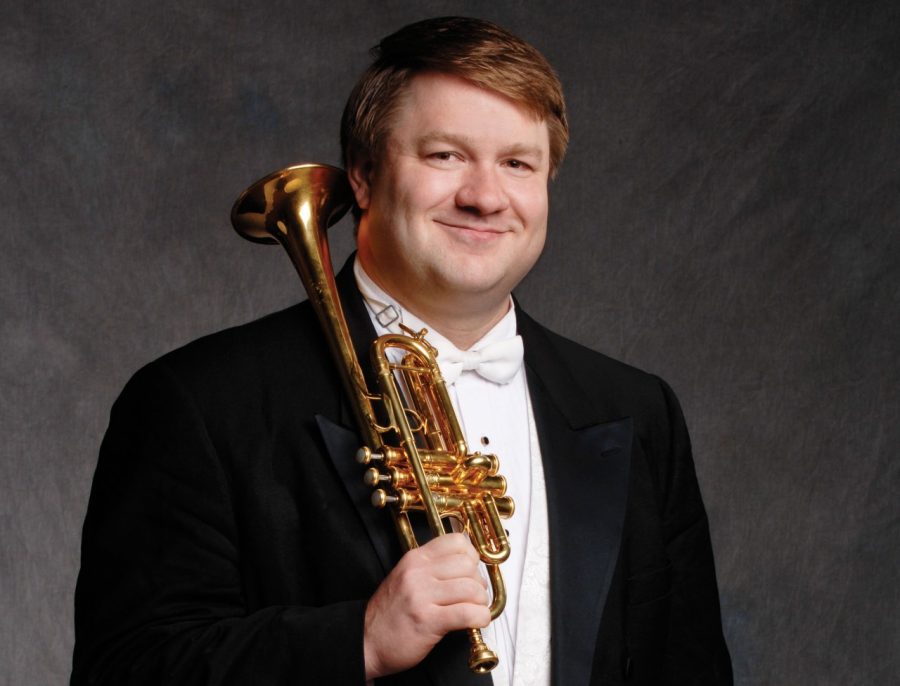 British conductor and choral specialist Simon Wright makes his VSO debut in the first concert of the Chan Centre series, leading the orchestra and choir in a performance of Poulenc’s stunning Gloria.

With Leslie Ann Bradley and the Vancouver Bach Choir.