After the dramatic success of the PBO’s production of Messiah in 2017, EMV has invited guest director Ivars Taurins, conductor of the Juno award-winning Tafelmusik Chamber Choir to lead an international team of soloists, the PBO, and the Vancouver Cantata Singers in a thrilling period instrument performance of this seasonal favourite.

“Taurins’s reading is not merely lean and immaculate, which by now is no surprise to his many admirers, but is also sumptuous, vigorously articulate and profoundly thoughtful.”
The Globe and Mail 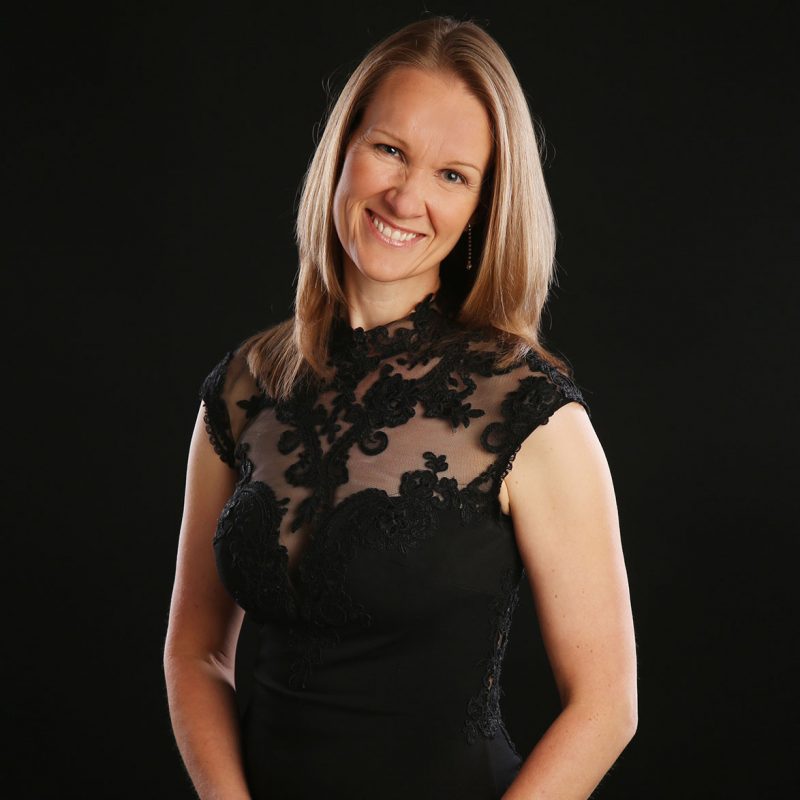 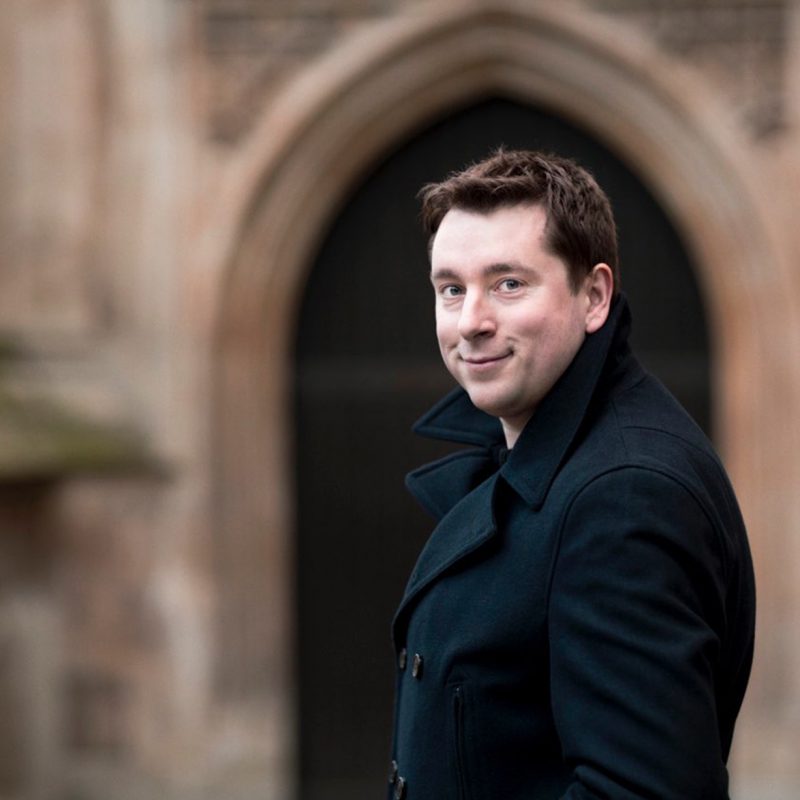