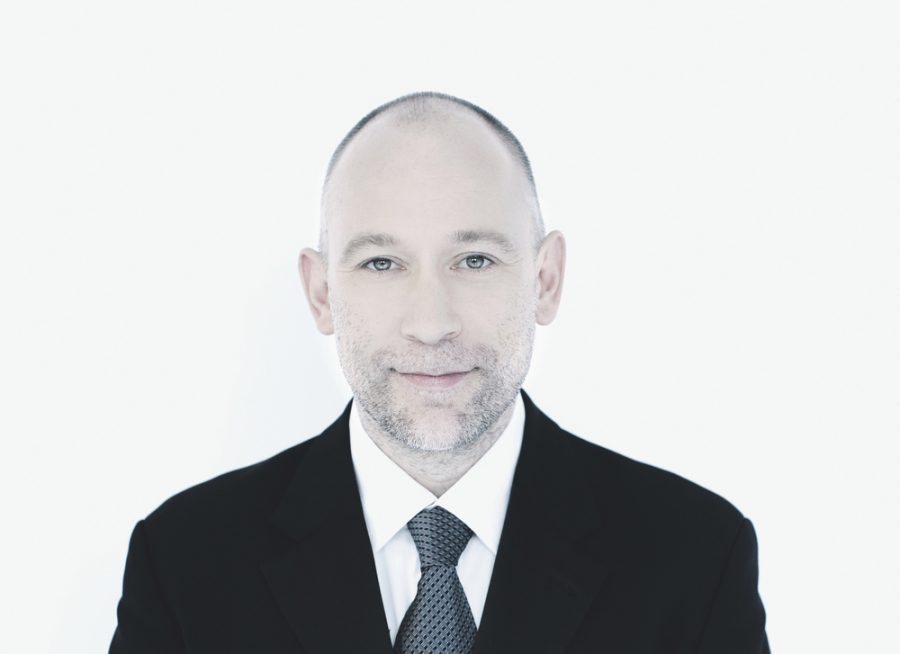 Theodora is of one of Handel’s largest-scale oratorios for soloists, choir and orchestra and was his personal favourite. Featuring some of the composer’s most glorious music, this tragic work depicts the self-sacrificial love between a Christian virgin and a Roman imperial bodyguard.

It serves as a timeless parable of spiritual resistance to tyranny and an indictment of persecution, topics that still resonate with audiences today.

This production features 28 members of the Pacific Baroque Orchestra, 40 members of the Vancouver Cantata Singers and five international soloists, all under the direction of Alexander Weimann.