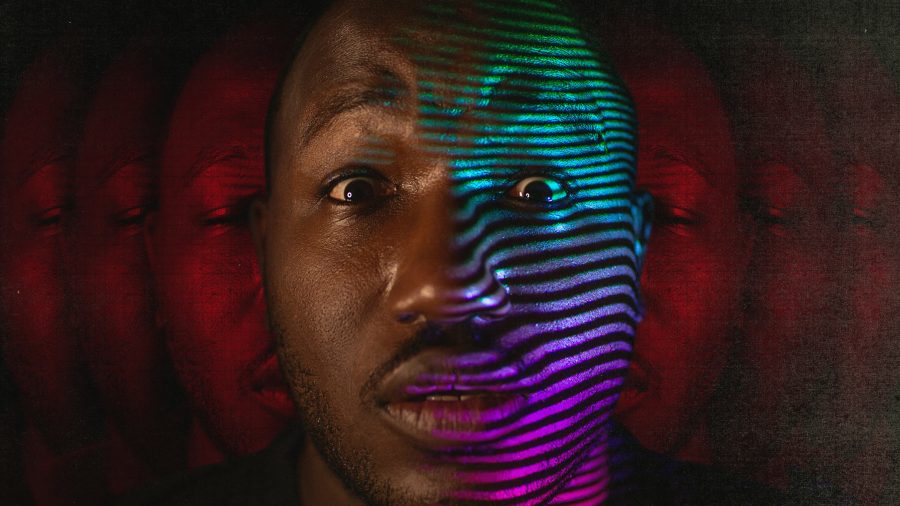 Hannibal Buress is a wildly popular Emmy and WGA Award nominated comedian, writer and actor who is a favorite of fans and critics on big and small screens alike. With appearances in a variety of hit TV shows and feature films under his belt, three hour standup specials, and The New York Times lauding him as one of the most “supremely gifted and respected” comics around, Hannibal is emerging as a comedy superstar. 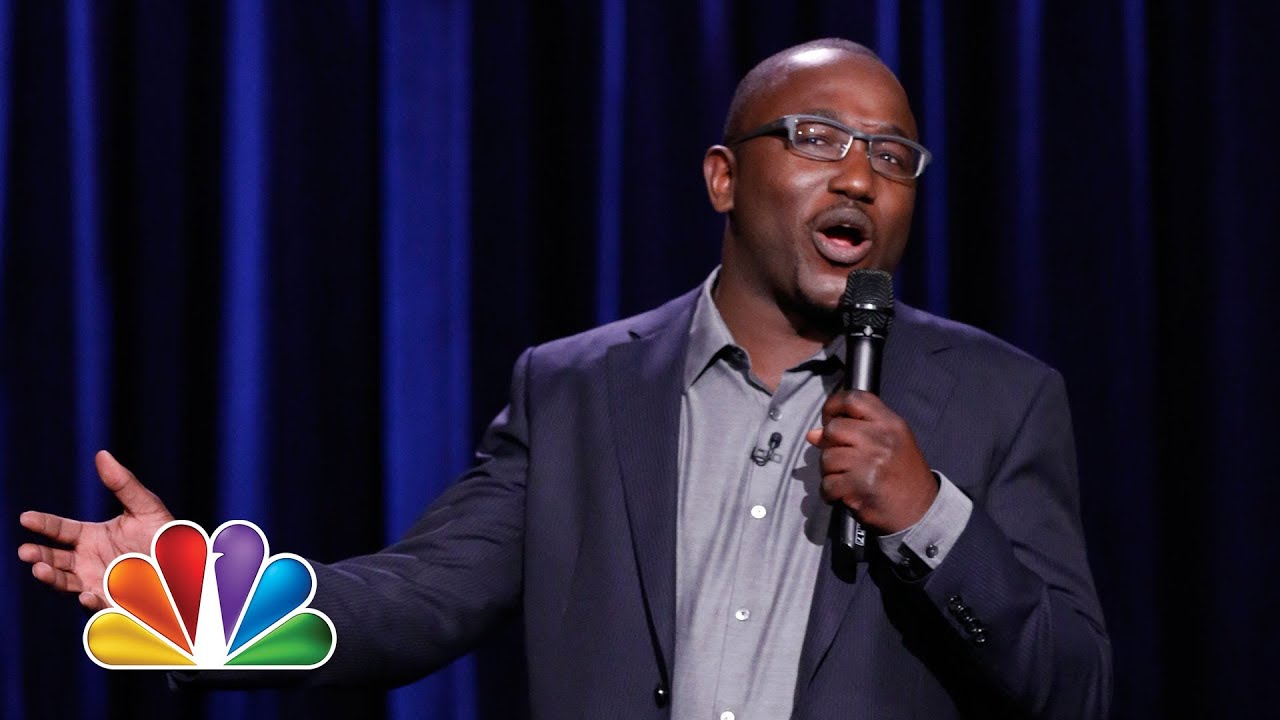