Fans know them as hard swinging jazz masters, deft and creative jam purveyors, rocking funky groove maestros, each musician at the top of his game. It’s rare that so impressive a group of individuals finds time away from their own projects to tour together. True to the spirit of the project’s name, they have collected a repertoire of Hudson Valley materials from Bob Dylan and The Band to the Woodstock Festival’s Joni Mitchell anthem and blues-rock-soul from Jimi Hendrix. Their June 2017 album release and performances feature original compositions as well, inspired by their surrounds and each other. 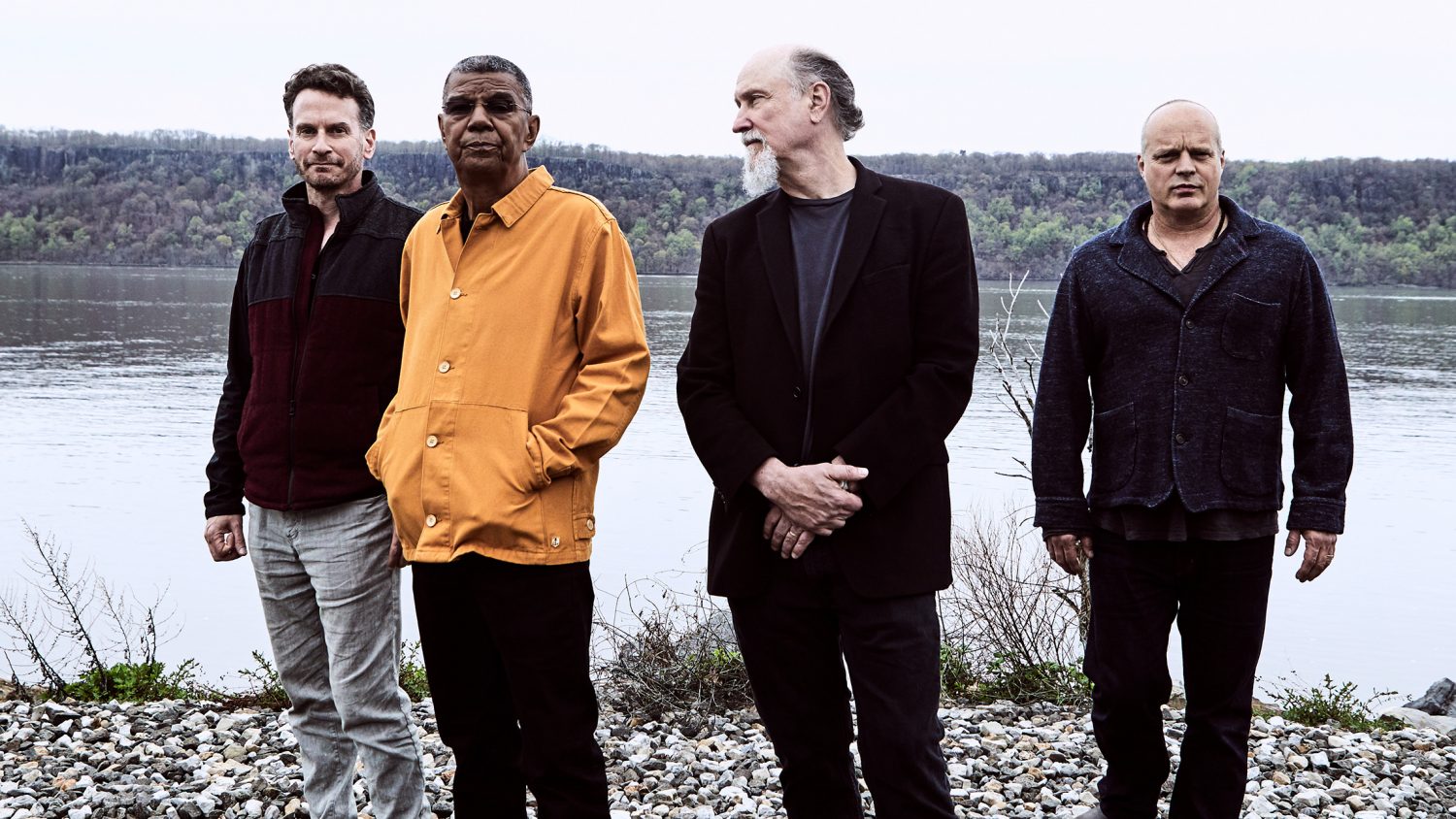