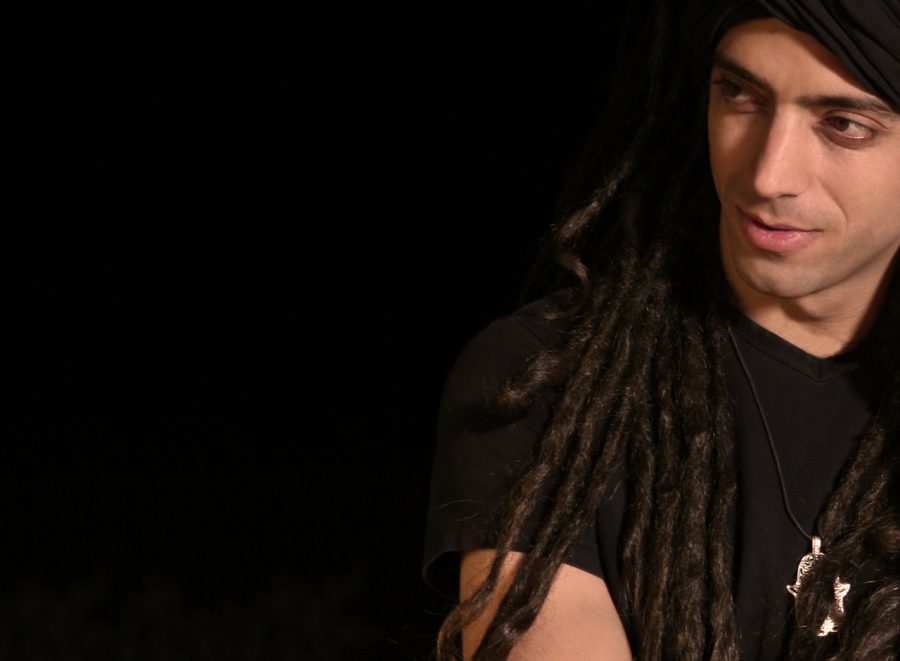 Presented by the Chan Centre and Chutzpah! The Lisa Nemetz Showcase of Jewish Performing Arts

We are delighted to premier the Idan Raichel Project at the Chan Centre as part of the 2010 Chutzpah! Lisa Nemetz Showcase of Jewish Performing Arts.

The Idan Raichel Project burst onto the global music scene in 2002, changing the face of Israeli popular music. The blend of African, Latin American, Caribbean and Middle Eastern sounds, coupled with a spectacular live show, has enchanted audiences worldwide.

Raichel began his musical journey by inviting artists ranging in age, from multiple ethnicities and singing in languages as diverse as Hebrew, Spanish, Arabic, and Swahili to collaborate writing new songs that melded their diverse backgrounds.

Billboard Magazine called their international release “One of the most fascinating titles to emerge in world music this year…a multi-ethnic tour de force.” The New York Times selected the album as one of the top world music releases of the year, and media from Peru to Portugal was unanimous in their praise.