Imaginary Activism: The role of the artist beyond the art world 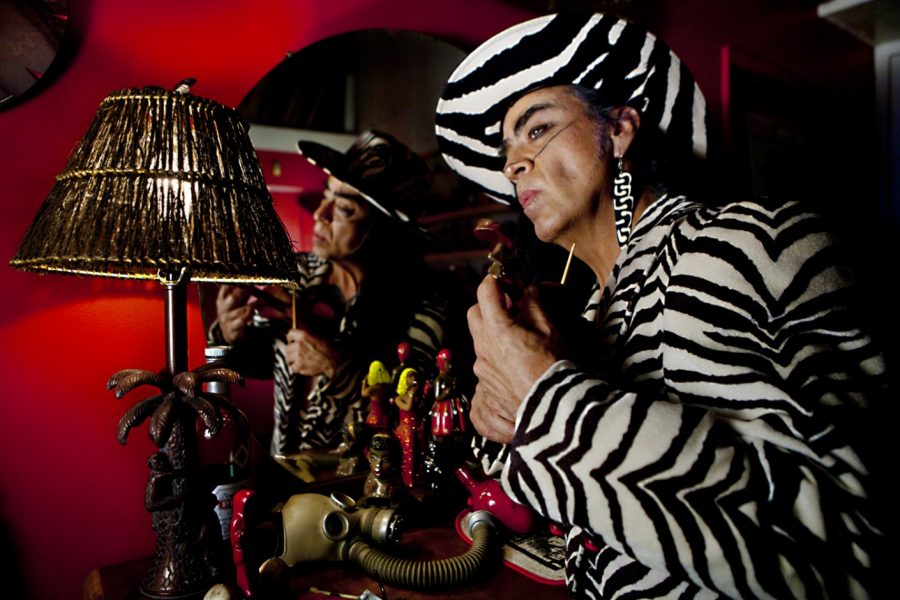 A performance by Guillermo Gomez-Peña, presented by the Performing Utopias Conference

Performance artist, writer, and activist Guillermo Gómez-Peña performs a solo work where literature, theory, pedagogy and live art come together in a thought-provoking mix that is half scripted and half ad-lib.

In the past years, Guillermo Gómez-Peña has explored two distinct territories in his solo work: 1) The ongoing rewriting and re-enactment of some of his classic performances. He calls this project his “living archive”, and 2) Writing and testing brand new material dealing with radical citizenship and what he terms “imaginary activism.”

In both cases, revealing to the audience the process of creating, languaging and performing the material becomes the actual project. No two performances are ever the same.