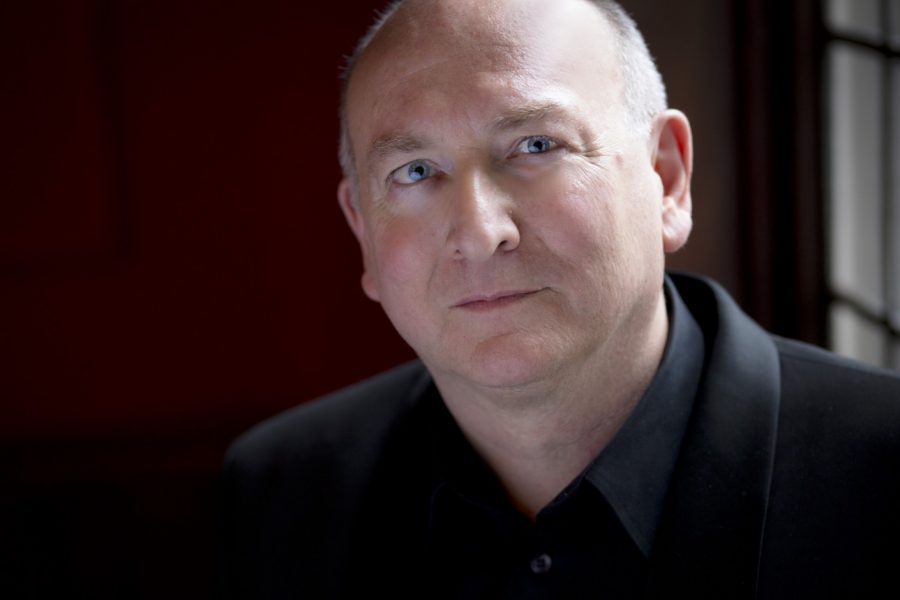 Bach’s great Christmas Oratorio begins and ends with a clamour of trumpets and a great clatter of kettledrums.

Celebrate the holiday season with a collection of North America’s most celebrated period instrumentalists and soloists in this festive performance of three of Bach six Christmas Oratorio Cantatas and his Orchestral Suite no. 3 in D major.