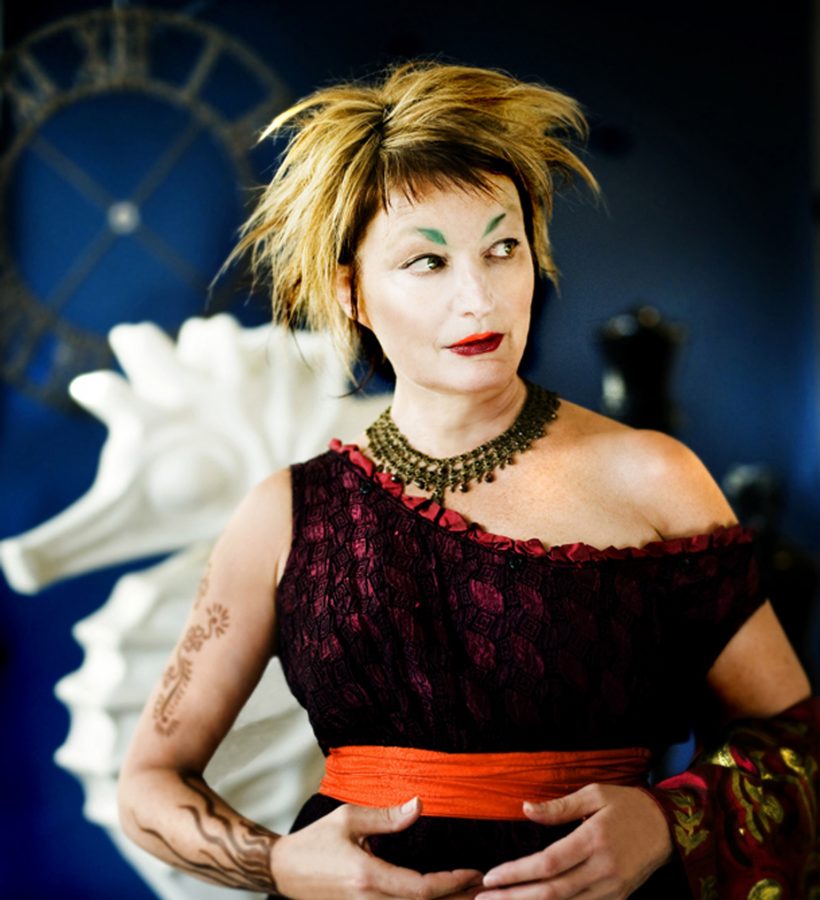 Presented by Sounds & Furies Productions in partnership with the Chan Centre

“A superstar of the imagination with a passion for the truth.” – Interview Magazine.

Jane Siberry celebrates her “Three Queens” trilogy with a uplifting evening of song. A self-produced artist, creator/originator of the first self-determined online pricing store and opening act for K.D. Lang returns to Vancouver to the delight of a strong circle of fans and friends.

In 2006, Siberry let go of her home and most of her possessions and began a new journey of living her “to-do list”. She also let go of her name and became “Issa”. She described the impetus as “change or die”. Many changes later she has returned to Jane Siberry. Jane will be celebrating her trilogy of albums: Dragon Dreams, With What I Shall Keep Warm, and recently released, Meshach Dreams Back.

Start off the long weekend with a magical concert ride with Jane Siberry!