Pre-show Talk: From a Jazz Messenger to a Jazz Epistle 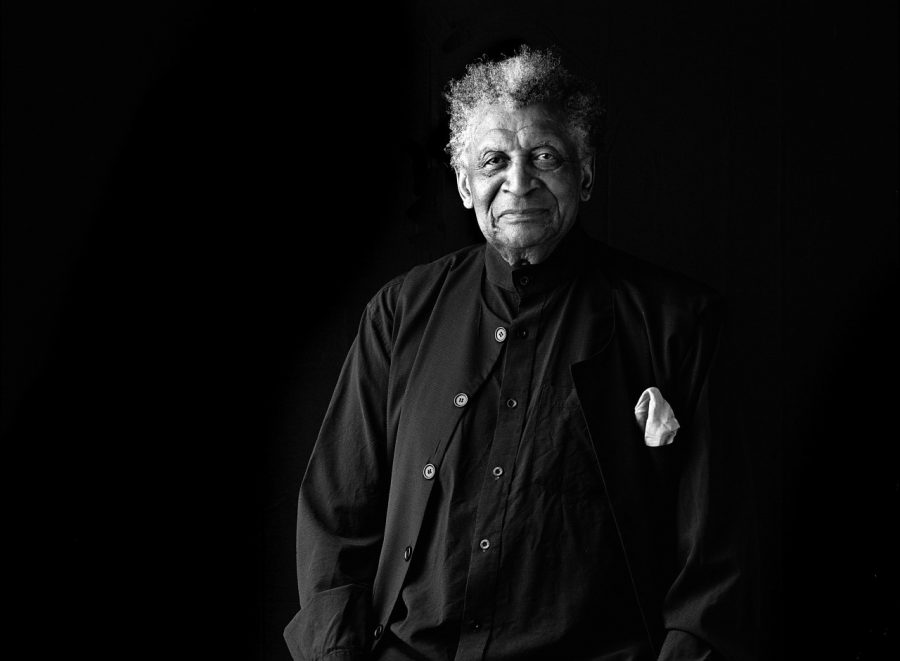 Nou Dadoun, host of Vancouver Co-op Radio’s A-Trane program, discusses the legacy of The Jazz Epistles in this pre-show talk From a Jazz Messenger to a Jazz Epistle.

The policy of legislated racism known as apartheid in South Africa allowed few opportunities for black creative expression. However, when the rich history of South African music like kwela and marabi met the hard bop of North American jazz from groups like Art Blakey and the Jazz Messengers a new hybrid was produced in the late 1950s group The Jazz Epistles. Dollar Brand (soon to be Abdullah Ibrahim), Hugh Masekela, Jonas Gwangwa, Kippie Moketsi, Johnny Gertze and Makaya Ntshoko recorded a single album in 1959 – The Jazz Epistles: Verse 1 – which became a legendary recording of Township Jazz.

Most of the members left South Africa to become respected international musicians who brought their own flavours of South African music to their art. Almost 60 years later Ibrahim decided to revisit the legacy of that music born in struggle.

This talk will give the context of the music of The Jazz Epistles, some of the South African tradition which fed into it and the state of jazz in South Africa in the 50s and 60s. It will also touch on how its members have contributed to the rich world music now known as South African Jazz.

The Chan Centre lobby will open at 5:30pm. 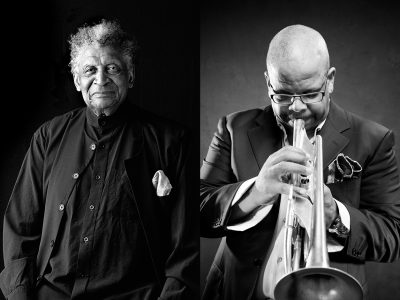