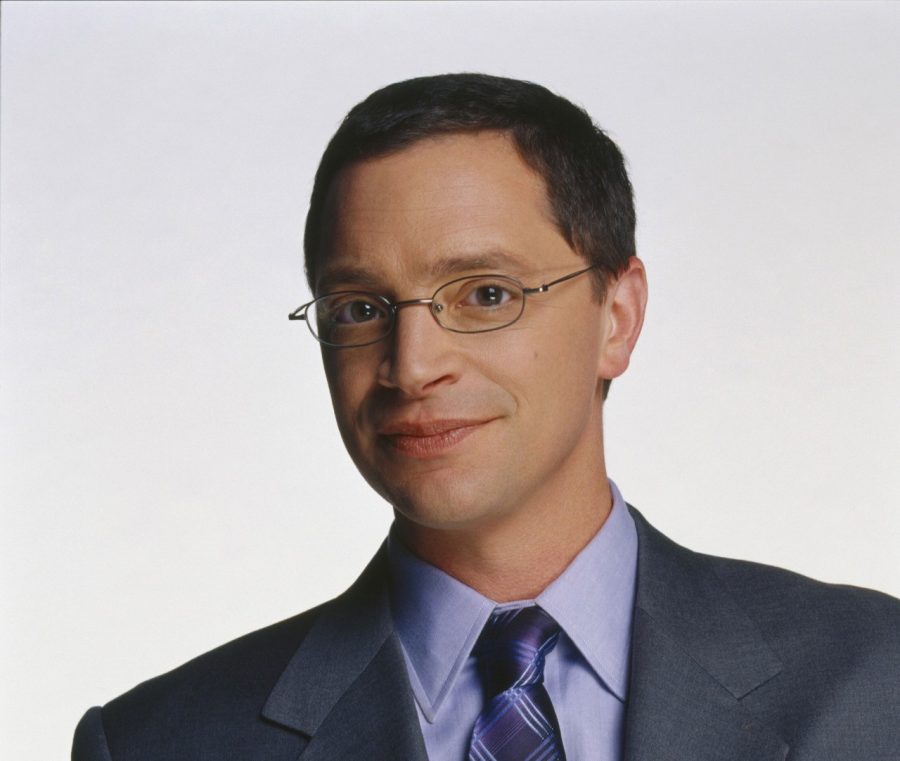 Presented by the Jewish Federation of Greater Vancouver

Join us for an inspiring and entertaining evening featuring Joshua Malina. Joshua Malina made his acting debut in Aaron Sorkin’s Broadway production of A Few Good Men, and has gone on to star in other Sorkin credits, including Sports Night, The West Wing, and The American President. He has a recurring role in The Big Bang Theory and is currently starring in ABC’s hit series Scandal.