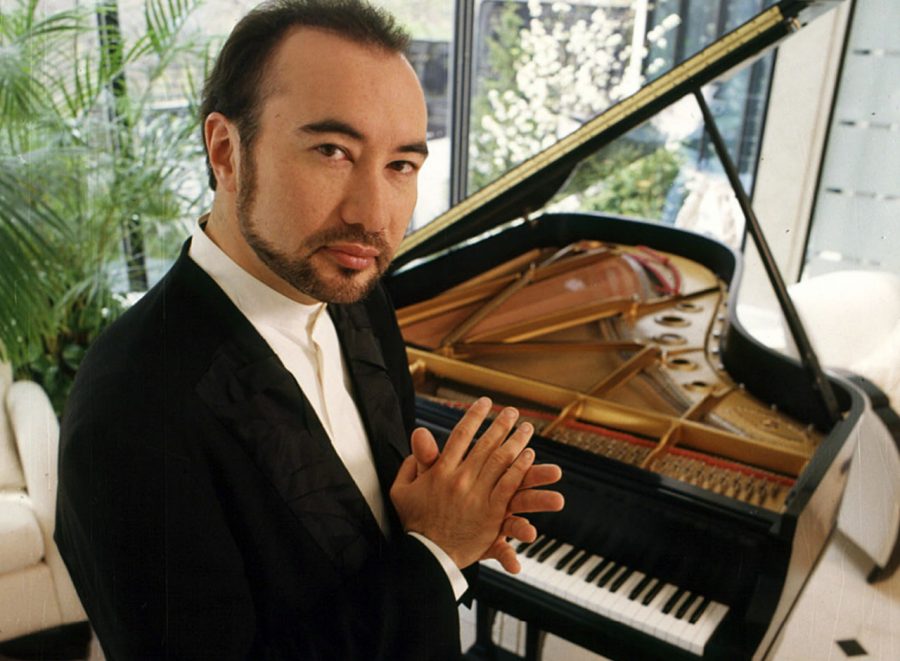 While it may seem inconceivable to use the word “debut” for any Vancouver performance by native son Jon Kimura Parker, this is indeed his debut at the Chan Centre for the Performing Arts (where he also happened serve on the initial selection committee for their in-house Steinway). A remarkably versatile artist and a true Canadian ambassador of music, this recital marks Jackie’s first appearance since 1985 with the Vancouver Recital Society.

"His artistry is mature, his technique is highly polished, and his warm personality graces the music he plays."
The Washington Post