Tickets on sale Friday August 25th at 10am 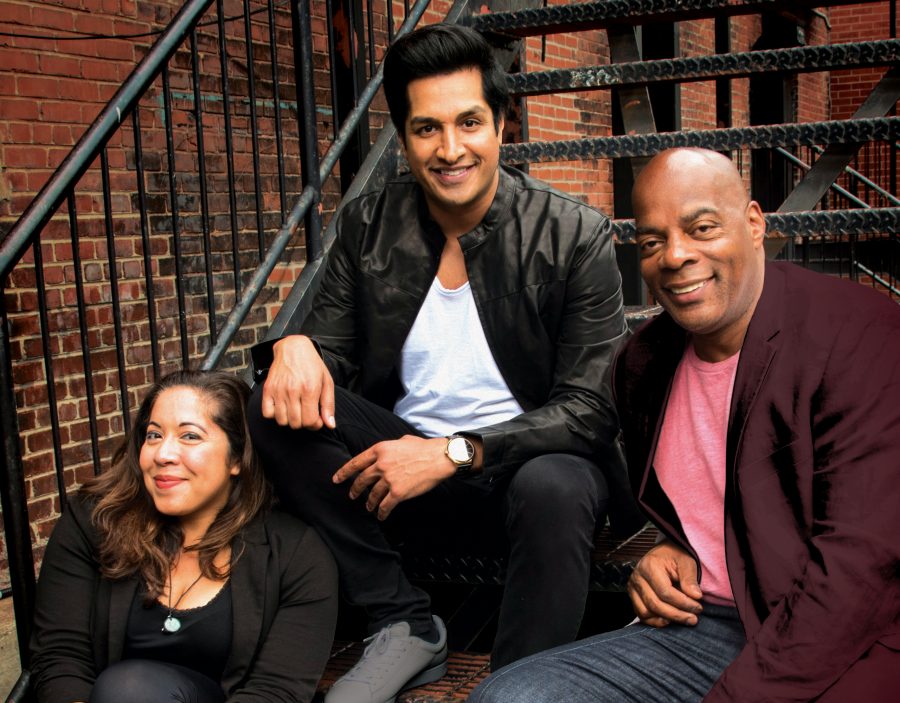 The 2017 Just For Laughs Canadian Comedy Tour is thrilled to announce that Canadian superstar comedian Sugar Sammy will host the 17th edition of the annual comedy tour this fall. Fresh from hosting two critically acclaimed sold-out Galas at the 35th edition of the Montreal International Just For Laughs Comedy Festival this July, the JFL Tour will see Sugar Sammy, along with the cynically good natured Alonzo Bodden and the hilarious Gina Brillon, perform in prestigious theatres across Canada beginning October 13 in Surrey, BC and wrapping up in Kitchener, ON on October 28.

About Sugar Sammy:
He is a charismatic provocateur: Sugar Sammy seamlessly hits on cultural, social and political themes with great charm and finesse allowing him to connect extremely well with audiences on an international level. He treats controversial subjects with rigor and aplomb making his appeal inter-generational. Ultimately, his comedy has changed the landscape of our cultural reality by confronting language and social issues like never before in an entertaining exploration of our cultural divide.

He’s a record setter: His bilingual show, You’re Gonna Rire, presented in his home town of Montreal, had a total of 421 sold-out performances, and sold 372,000 tickets, making Sugar Sammy the best-selling artist with a one-man show in the history of Quebec. In May 2013, Sugar Sammy became the first English comedian to win at Quebec’s prestigious Olivier comedy awards, winning the Olivier for Best Show and Comedian of the Year. In 2014, he once again won the Olivier for Comedian of the Year.

He’s worldwide: One of the hottest comedians on the international circuit, Sugar Sammy has performed over 1,500 shows in 29 countries in English, French, Hindi and Punjabi. His latest tour sold over 350,000 tickets. He has also appeared on special broadcasts on HBO Canada, Comedy Central India, CTV, Comedy Network and Showtime Arabia. This is Sammy’s second time hosting the Just For Laughs Comedy Tour.

He’s not afraid of crowds: Last year, Sugar Sammy performed his hit bilingual show You’re Gonna Rire one last time in front of a crowd of over 115,000 outdoors at the Montreal International Just for Laughs Comedy Festival.

Tickets on sale Friday August 25th at 10am 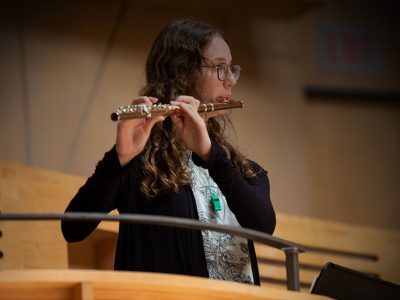 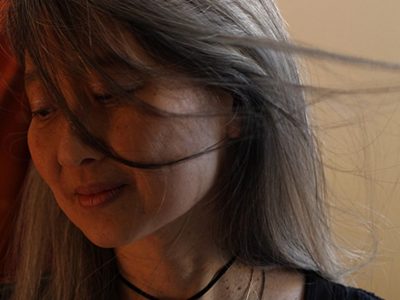 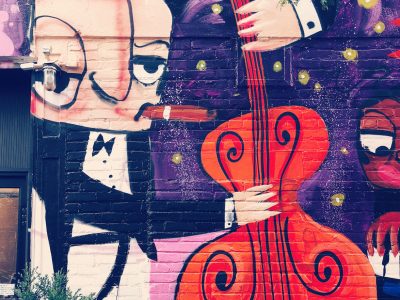 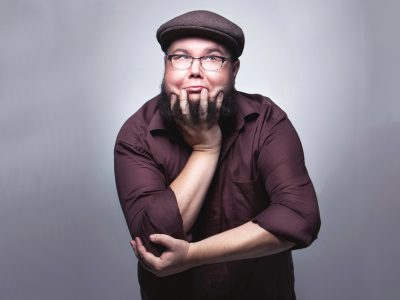 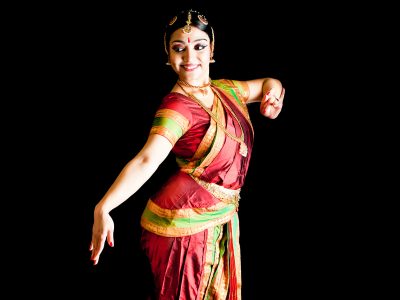