With a rare mix of the hyper-personal with the broadly engaging; stylized, but also stripped bare, K!MMORTAL’s big beats, experimental electronics, and commanding lyrics burst with urgency, power, and presence. A queer, non-binary Filipinx rapper and singer, their parallel work as a visual and theatre artist adds depth to their already compelling interplay of poetics and politics.

K!MMORTAL’s far-ranging alt-rap/soul/electronic album X marks the Swirl incorporates spoken word, rap, and melody-driven passages. It was longlisted for the prestigious Polaris Prize, named one of the “Top 19 Albums of 2019” by the CBC, and nominated for a Western Canadian Music Award. They’ve been blowing up ever since, performing at SXSW, JUNOfest, Rifflandia, NXNE, and headlining the Winnipeg Pride Festival. Expect a killer backing band, live visual art projections, and bold new songs and poems from an incredibly gifted talent. Kimmortal is at the bleeding edge of a powerfully resonant journey through art, that confronts injustice and celebrates community and we’re all the richer for having them as a guide.

“Kimmortal has a voice that needs to be heard.”
Exclaim Magazine

This event is part of the UBC Artivism Festival 2021: Queering the Self. LEARN MORE.

This performance is part of a new Chan Centre initiative that highlights locally-based independent and emerging artists who are exploring music in new and exciting ways. All events are curated and supported by the dedicated work of UBC students as part of the university’s Work Learn program. 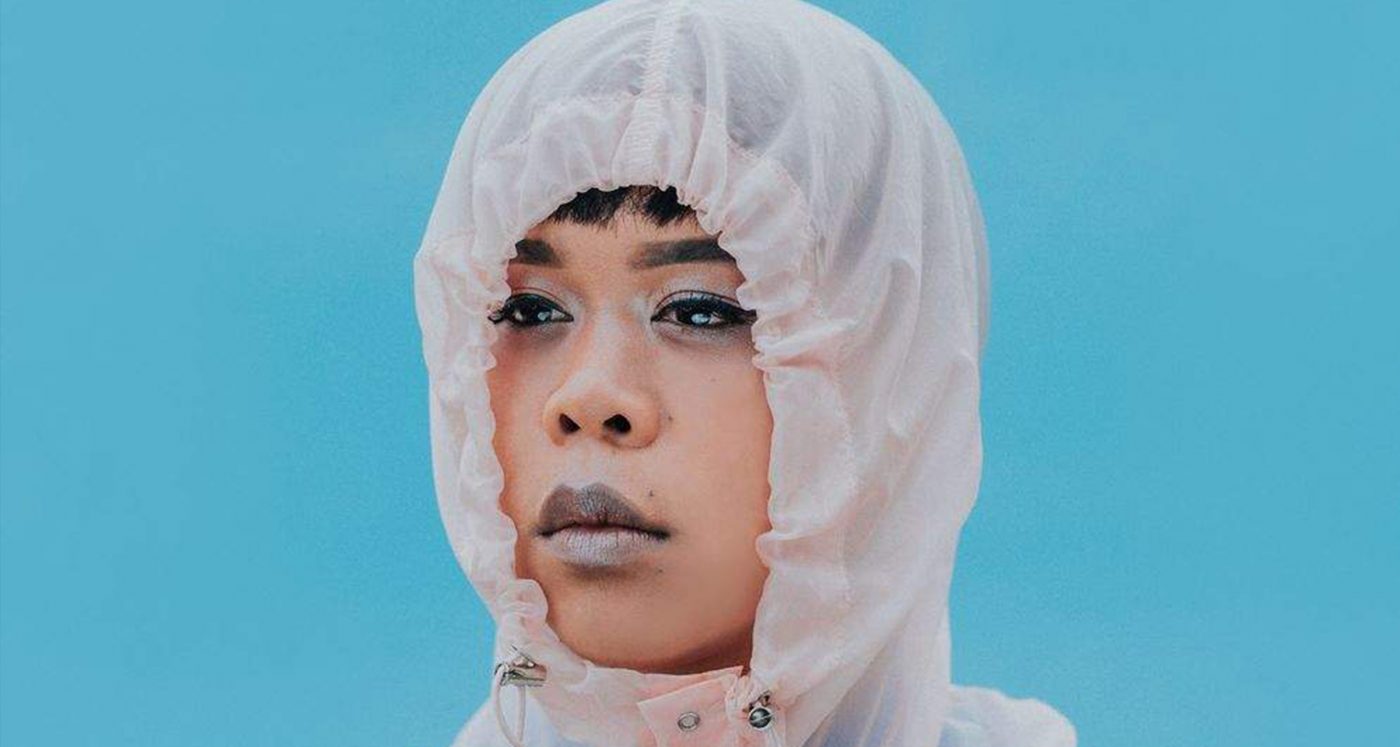 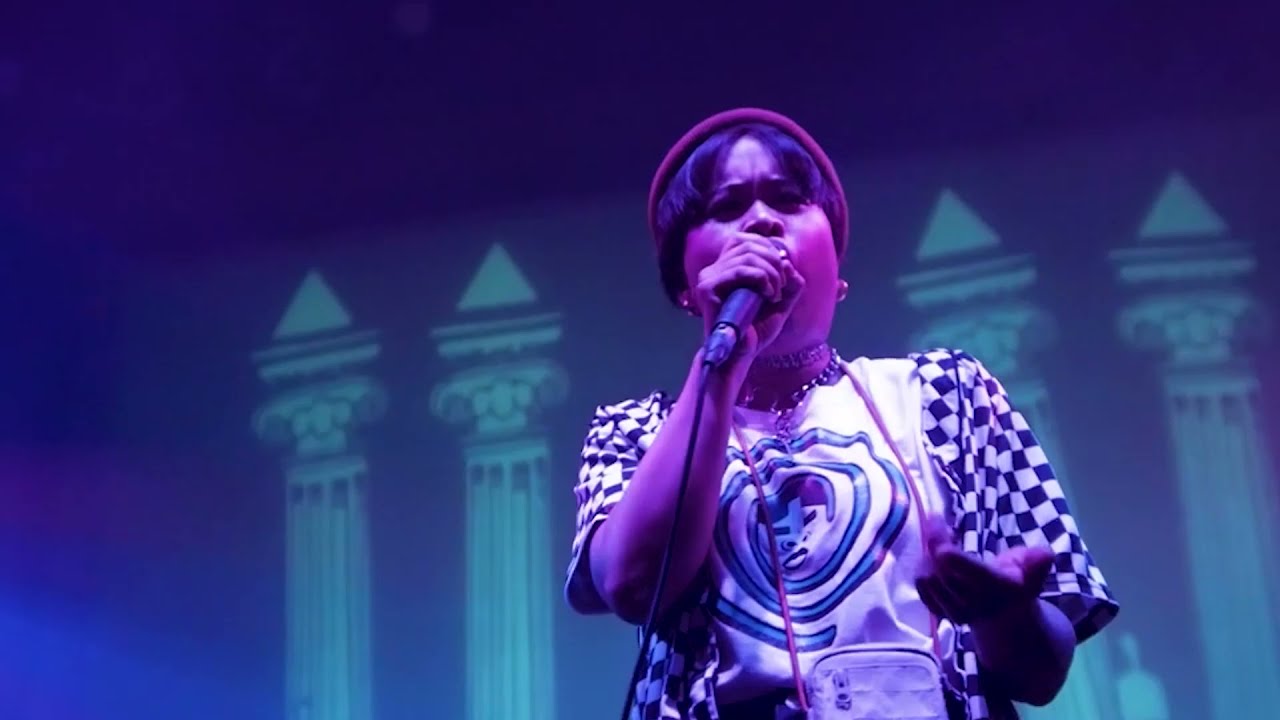