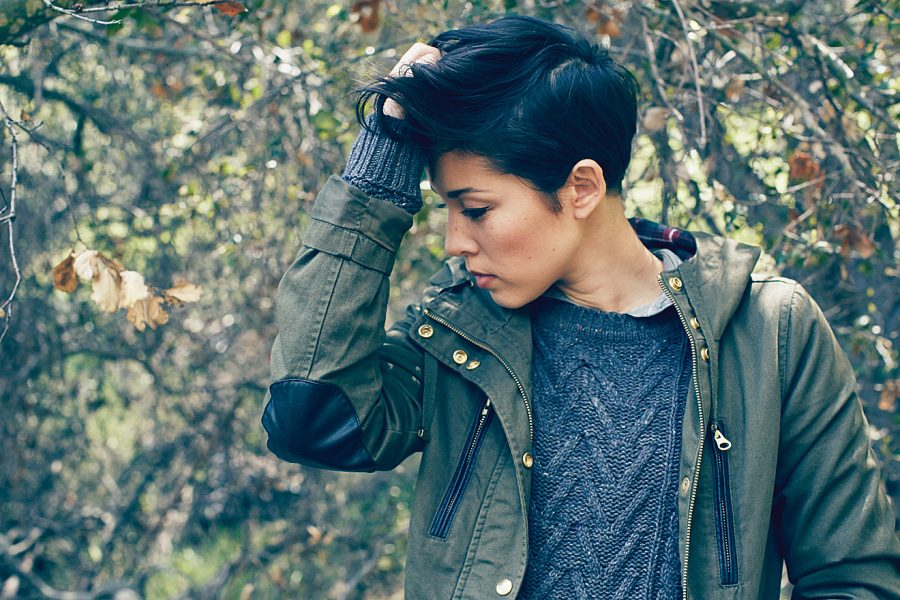 Taking influence from the likes of Jason Mraz and Vertical Horizon, Kina Grannis was selected by the Thornton School of Music to produce a six-song EP during her sophomore year at the University of Southern California. The resulting EP, Sincerely, Me., was released in 2005. Two years later, she recorded a song for Rachael Lawrence and Deborah Ellen that became heavily featured in several episodes of General Hospital.

After graduating from USC, Grannis relocated to Austin, Texas, to sing and record with a band. She also began uploading her performances to YouTube, which helped her win a Superbowl contest in 2008. A contract with Interscope Records followed, but Grannis returned to indie status shortly thereafter without releasing anything on the label. Instead, she self-released her first full-length album, Stairwells, in February 2010, cracking the Billboard 200 in the process.

Her sophomore outing, Elements, was produced by Matt Hales (aka Aqualung) and released in early 2014.